With Matt Likens, President and CEO of GT Medical Technologies

Matt Likens is currently president and CEO of GT Medical Technologies, Inc., inventors of Gammatile(TM) Therapy, with a corporate purpose of “Improving the Lives of Patients with Brain Tumors”. Previously, he held the same position at Ulthera, Inc., which grew from start-up to over $100M in revenue before being sold to Merz Pharma in July, 2014, for $600M. Prior to that, Matt began his career at J&J before spending the bulk of his career at Baxter Healthcare International, where he held ascending levels of responsibility, culminating in positions as President Biotech North America and President of Renal Dialysis in the U.S. He is a board member of privately-held Luma Therapeutics where they are commercializing their novel and effective approach to use UV light and coal tar patches to treat psoriasis, and publicly-traded CHF Solutions, which sells the AquaDex System to effectively reduce fluid overload in patients. He is a past winner of the Ernst &Young Mountain and Desert Region Entrepreneur of the Year award, is an active member of the Greater Phoenix Economic Council Healthcare Advisory Committee, and also is a member of the City of Mesa Economic Development Council. Matt remains active with his alma mater, Kent State University as a member of their College of Business Administration Advisory Board. 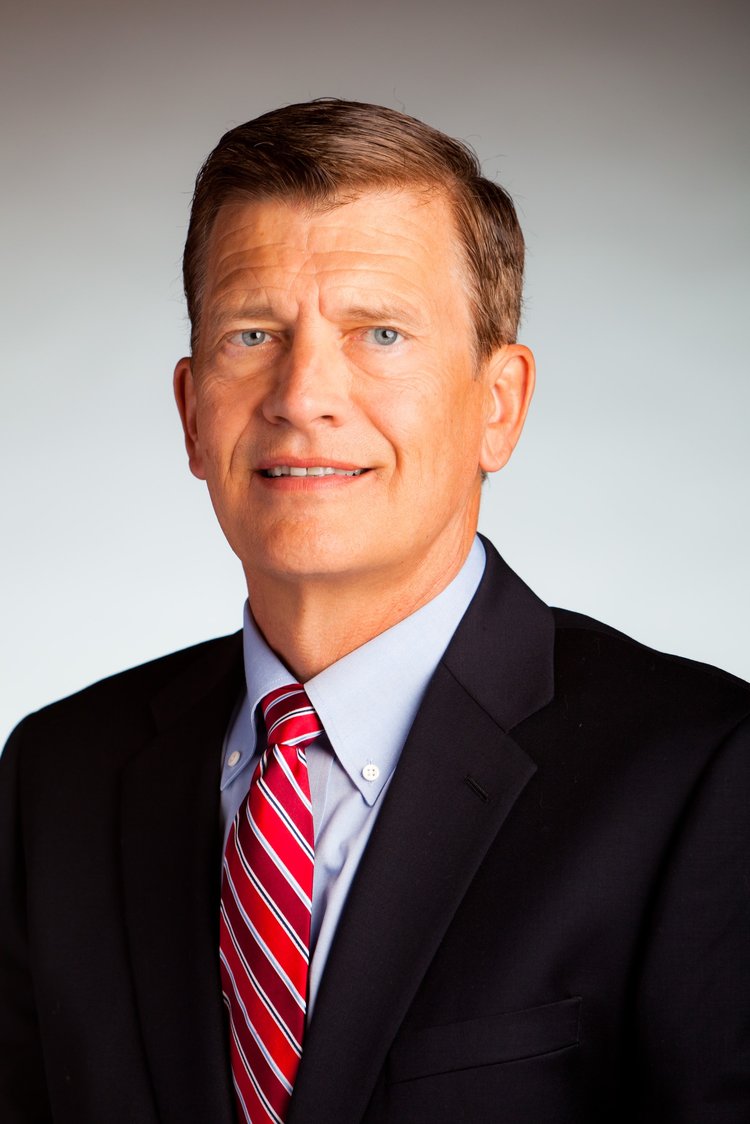