With Dorna Hakimi, PhD, Founder and CEO of BioInspire Technologies

Dorna Hakimi, PhD, is founder and CEO of BioInspire Technologies, a Palo Alto startup whose core technology is a bioresorbable, biocompatible medical film that can deliver therapies to specific locations.

BioInspire has developed a flexible, therapeutic film made of human plasma fibrinogen, a naturally occurring protein. The film can be easily placed on surface tissue or delivered to a remote tissue using non-invasive delivery tools.

Originally from Iran, Dorna completed a PhD at the University of British Columbia. While a graduate student, she began working at MIV Therapeutics, where she continued after earning her doctorate. She held positions at Medlogics Device Corporation and Osseon Therapeutics before founding BioInspire in 2009. 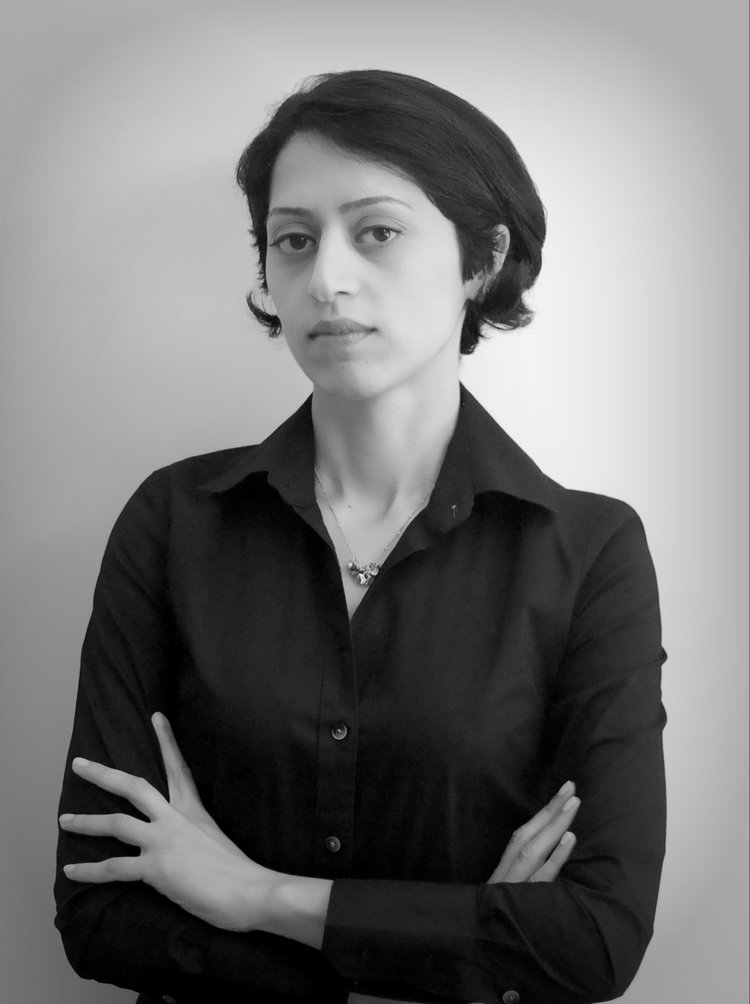