Developing Others & Giving Back

In his final year, Tullman led Livongo through the largest consumer digital health Initial Public Offering in history, a secondary offering, a convertible debt offering that raised over $550 million, and the industry’s largest merger to date between Livongo and Teladoc Health, valuing Livongo at $18.5 billion and beginning a new era of consumer centric virtual care.

A visionary leader and entrepreneur, Tullman previously ran two other public companies that changed the way health care is delivered. During his time as Chief Executive Officer of Allscripts, the Company was the leading provider of electronic prescribing, practice management, and electronic health records. Glen led Allscripts IPO and Secondary offerings. Prior to Allscripts, he was Chief Executive Officer of Enterprise Systems, which he also took public and then sold to McKesson/HBOC. Before entering healthcare, Tullman served as President and COO of CCC Information Systems, a provider of computerized systems for the property and casualty insurance sector.

Tullman is one of two Founding Partners at 7wireVentures, one of the highest returning venture capital funds in Illinois. He is the author of On Our Terms: Empowering the New Health Consumer, in which he proposes new solutions to address the chronic-condition epidemic facing our country.

Glen is dedicated to finding a cure for diabetes and other chronic conditions—and to keeping people healthy until these cures are found. A strong proponent of philanthropy, he was honored in 2019 with a Robert F. Kennedy Human Rights Ripple of Hope Award for his career focused on improving the safety, empathy, and efficiency of our healthcare system. He also serves as a Chancellor to the International Board of the Juvenile Diabetes Research Foundation and as a Board Member of the American Diabetes Association. Tullman has three amazing children that inspire him every day. 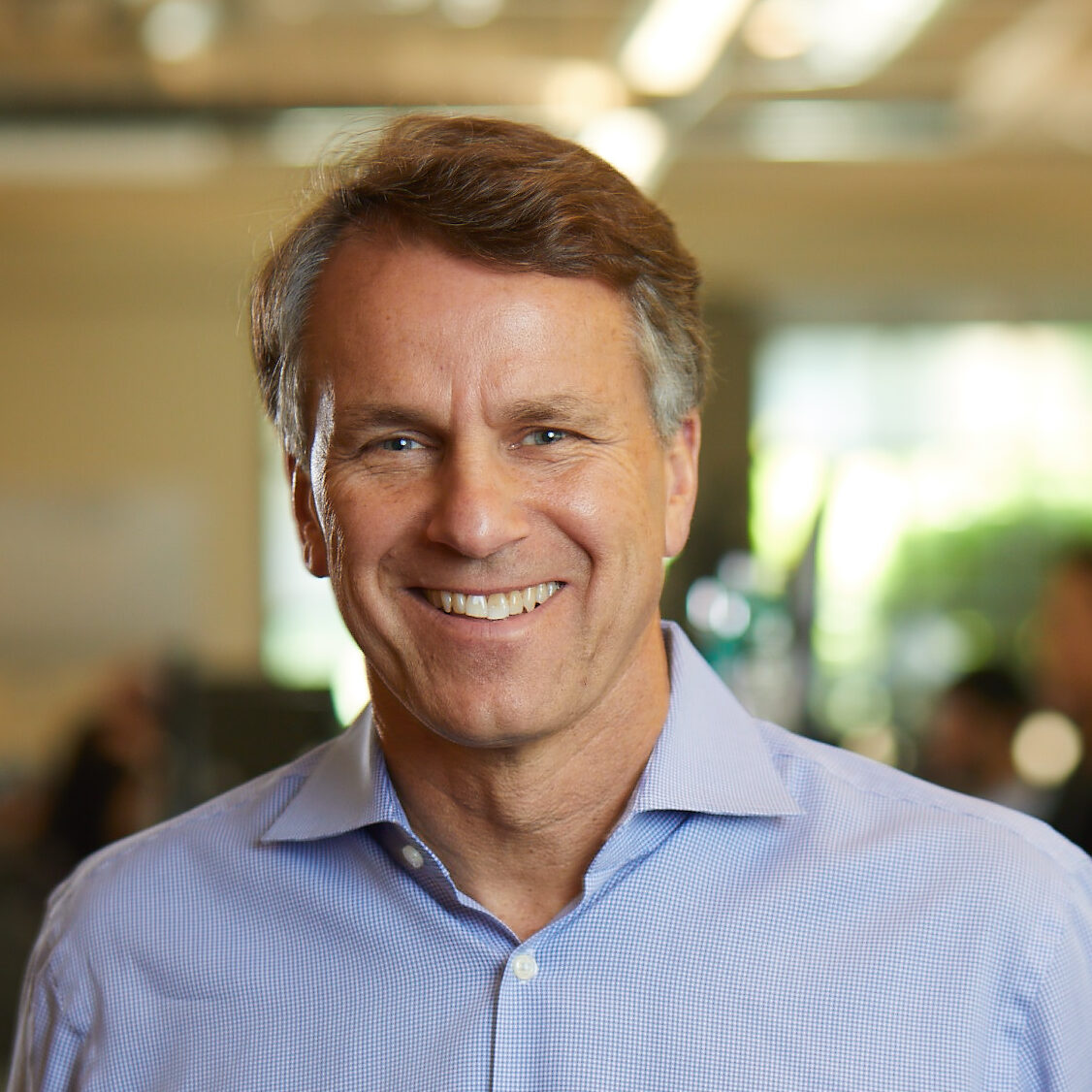