Beverly Huss joined Qool Therapeutics as President and CEO in September 2013. Previously, Beverly was President and CEO of Vibrynt, Inc. a company that developed a novel minimally invasive therapeutic device for treatment of morbid obesity. Prior to this, Beverly was with Santa Clara, California-based Guidant since 1986, fulfilling a variety of executive roles within the company’s various medical device divisions. She managed the worldwide Endovascular Solutions business as President and quadrupled worldwide revenues to $150 million for the carotid and peripheral vascular business in four years.

Prior to this Beverly held several executive level positions as Vice President of Guidant’s Canada and Latin America operations, Vice President of Vascular Intervention Global Marketing and Vice President of the Stent Business Unit where she built the company’s coronary stent business, a market leader for 27 of 28 quarters with revenue growth of zero to $1 billion in three years. Earlier in her career, Beverly held engineering positions at both Honeywell Defense Systems Division and Jones and Laughlin Steel. Additionally, she served as chairman of the Silicon Valley American Heart Association and as a senior advisor to Pervasis Therapeutics, a Cambridge, MA based cell therapy company.

Beverly holds a M.S. in technology management from Pepperdine University and a B.S. in metallurgical engineering from the University of Illinois. Beverly has several patents to her credit in the cardiovascular, obesity and temperature management medical device areas. In addition to the Qool Therapeutics, Board, Beverly serves the boards of Accuray, Kalera Medical, and Madorra, and the University of Illinois Material Science and Engineering steering Committee and Biomedical Engineering Steering Committee. She previously served on the boards of Surefire Medical, Ulthera, Dade Behring, Inc., Wright Medical Inc., and Artes Medical. She is a mentor in the Stanford University Biodesign Fellowship Program. Beverly was the recipient of the 2013 University of Illinois College Of Engineering Alumni Award for distinguished leadership in the medical device industry. 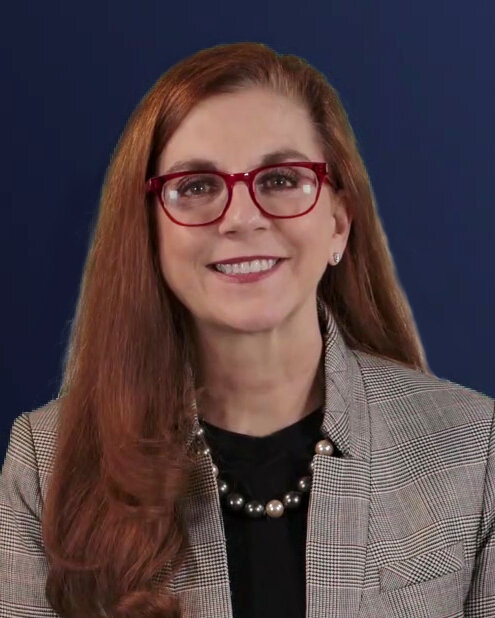 Precision Medicine at the Single-Cell Level
Innovation in Cardiopulmonary Resuscitation