How to Handle Money & Investors

John Adler is the CEO of both Zap Surgical Systems and Cureus Inc. Dr. Adler is world-renowned for inventing the CyberKnife and the related field of image-guided therapeutic radiation.

Dr. Adler has been on the faculty of Stanford University since 1987, being appointed the Dorothy and TK Chan Professor of Neurosurgery and Radiation Oncology in 2007. His entire medical and neurosurgical education happened at Harvard, excepting a one-year fellowship at the Karolinska Institute with Lars Leksell, the “father of radiosurgery”. As an academician, John is the author or co-author on more than 300 peer reviewed articles and book chapters and serves or has served on the editorial boards of eight different peer reviewed journals. He is also a named inventor on more than 20 patents.

While creating the CyberKnife, Dr. Adler founded Accuray Inc (NASDAQ: ARAY) in 1992 to commercialize his invention. Up until 2009 he served in varying roles at Accuray including CEO, Chief Medical Officer and Chairman. To date Accuray technology has been used to treat more than one million patients and most modern radiation equipment now incorporates John’s basic idea for image-guided targeting. In 2002 Dr. Adler founded the CyberKnife Society, later (2012) renamed the Radiosurgical Society. He also serves or has served on the scientific advisory boards of 7 different medical device or pharmaceutical companies.

In 2014 Dr. Adler founded Zap Surgical Systems in Silicon Valley with a mission to “Advance Cancer Treatment for All Humanity”. His invention, the Zap-X received US FDA clearance in September 2018.

Unrealistically and even laughably John yearns to live the peripatetic life of a big wave surfer. 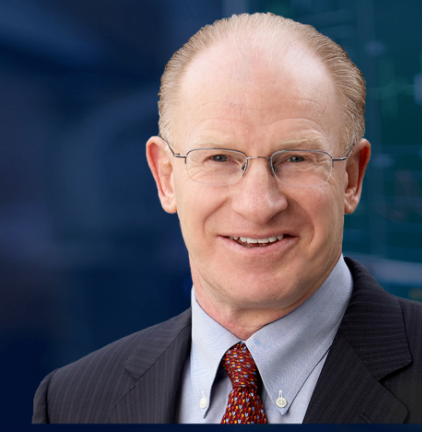 The Advantage of Being the Underdog
Top-Level Management