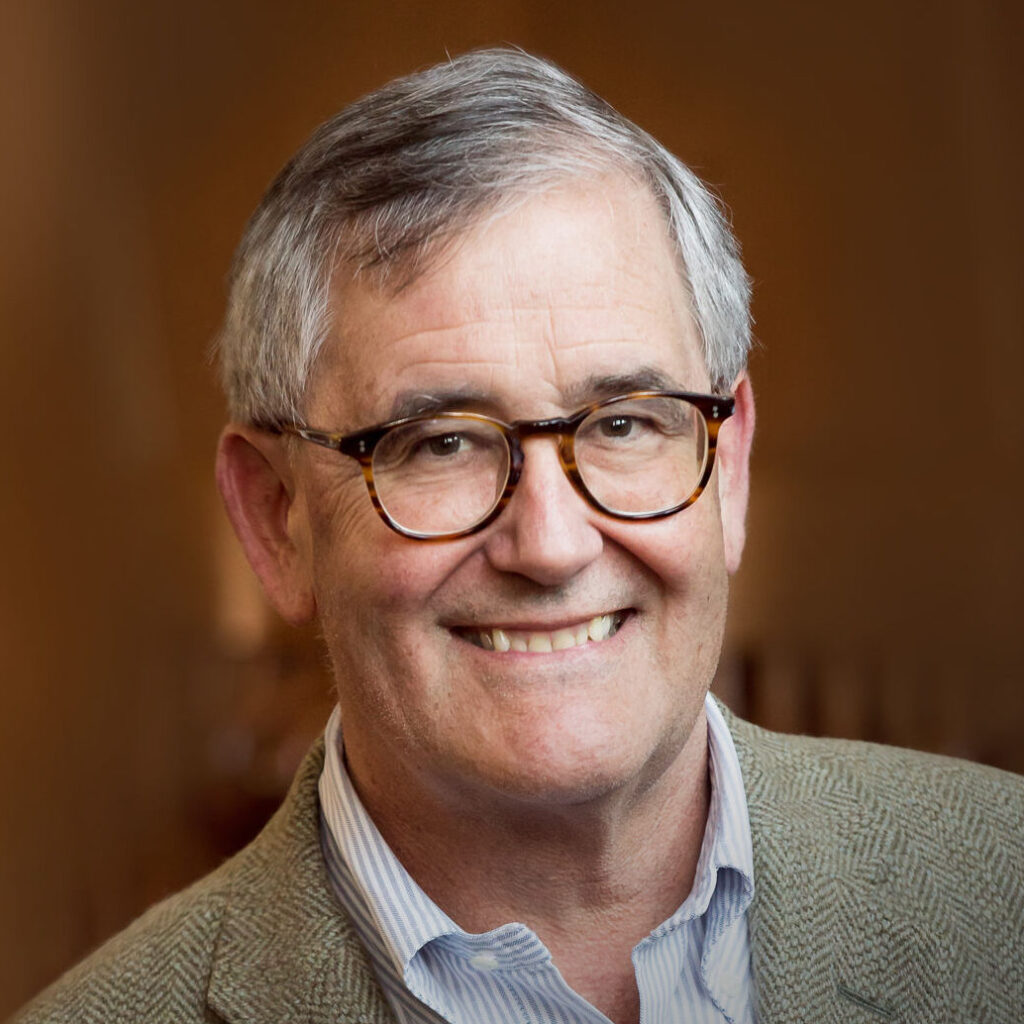 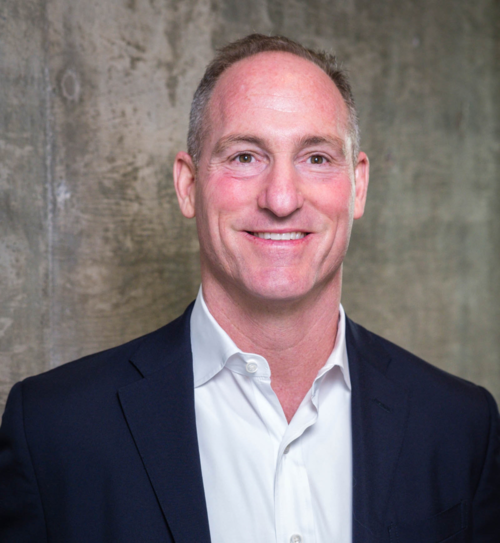 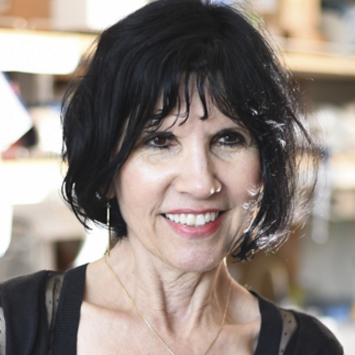 Kathleen M. Giacomini, Ph.D., Professor and Chair of the Department of Bioengineering and Therapeutic Sciences, received her Ph.D. in Pharmaceutics […] 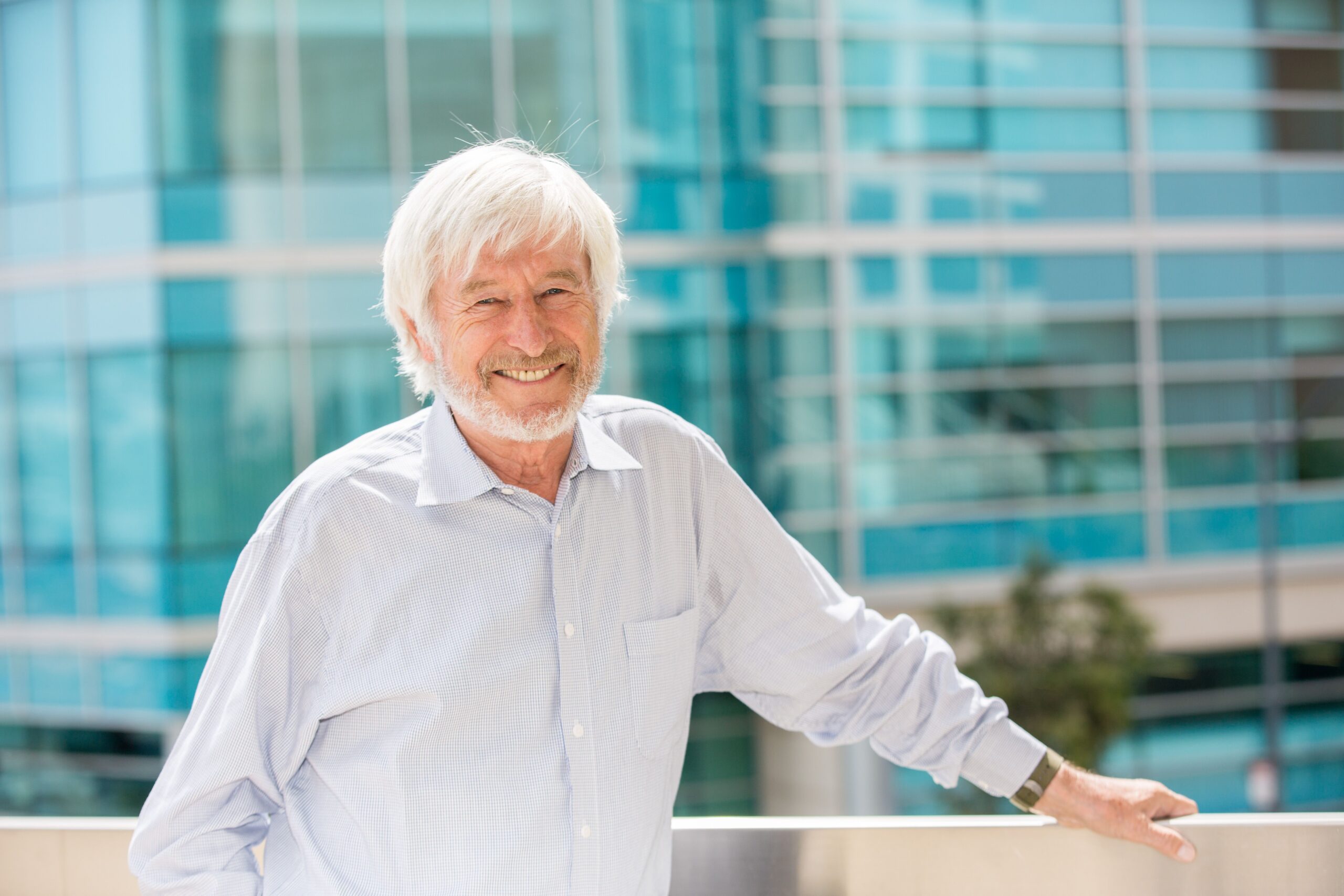 Prior to joining QB3 in 2004, Regis Kelly served as executive vice-chancellor at UCSF; he oversaw the UCSF research enterprise […] 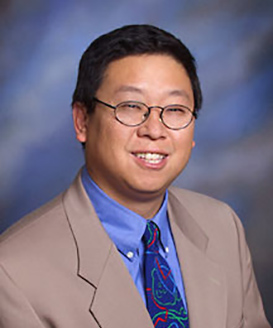 Dr. Hanmin Lee is director of the UCSF Fetal Treatment Center and surgeon in chief of UCSF Benioff Children’s Hospital. […] 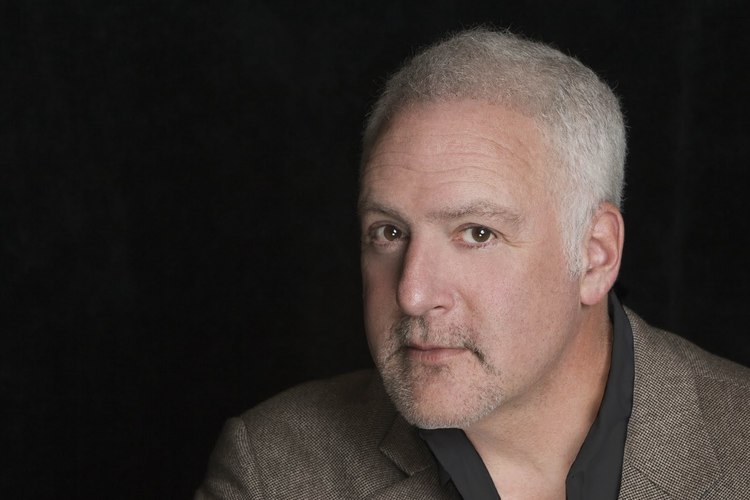 Dr. Litvack is a native of Canada. He completed medical school and an internal medicine residency at McGill University in […]

Allan is a founder of Life Science Angels, the largest angel organization in the U.S. focused solely on early-stage medical […] 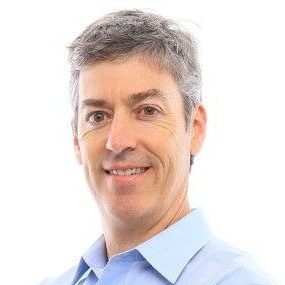 Ned Scheetz is the General Partner and founder of Aphelion Capital.  For over two decades, Mr. Scheetz has been an […] 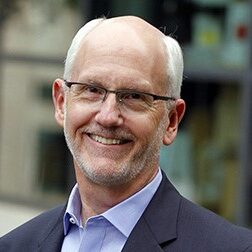 Paul is currently a Professor in the School of Medicine and the Dept. of Bioengineering at Stanford. He received an […]