Sam Hawgood, MBBS, is the Chancellor and the Arthur and Toni Rembe Rock Distinguished Professor at the University of California, San Francisco (UCSF).

Hawgood was dean of the UCSF School of Medicine and vice chancellor for medical affairs from 2009-2014, after assuming the role of interim dean in December of 2007. His distinguished career at UCSF includes serving as chair of the Department of Pediatrics and associate director of the Cardiovascular Research Institute.

Hawgood joined UCSF as a research fellow in 1982, and maintained his laboratory through 2015. His focus on the proteins associated with pulmonary surfactant has led to a multi-disciplinary Program Project Grant from the National Heart, Lung and Blood Institute, which has supported his work continuously since then and gained him an international reputation in neonatology research.

Numerous organizations and publications have recognized Hawgood’s scientific contributions over the past few decades. Hawgood is a member of the American Academy of Pediatrics and the American Association of Physicians, and in 2010 was elected to the Institute of Medicine (IOM), part of the National Academy of Sciences.

Hawgood maintained an active presence in clinical medicine, including serving first as division chief of the Division of Neonatology, then as chair of Pediatrics and physician-in-chief of the UCSF Benioff Children’s Hospital prior to becoming dean. From 2004 through 2014 he was also president of the UCSF Medical Group, the faculty association that represents more than 1,800 physicians.

As dean of the School of Medicine, he oversaw an organization with an operating budget of more than $1.7 billion, nearly 8,000 faculty and staff, and around 3,655 medical and graduate students, residents, fellows and postdoctoral scholars.

Under his leadership, the school became the top medical school in the nation in research funding from the National Institutes of Health ($439.6 million in 2013), with many of its departments also leading the nation in their fields, reflecting the caliber of scientific research on campus. In that time, the school also became the only medical school in the nation to rank in the top five in both research- and primary care education (#4 in each), in the US News & World Report’s annual assessment of graduate schools.

As chancellor, Hawgood oversees the entire $5.45 billion UCSF enterprise, which also includes top-ranking schools of dentistry, nursing and pharmacy, as well as a graduate division and affiliated hospitals.

A native of Australia, Hawgood graduated medical school with First Class Honors from the University of Queensland in Brisbane. He trained in pediatrics as a resident, followed by specialization in neonatology. 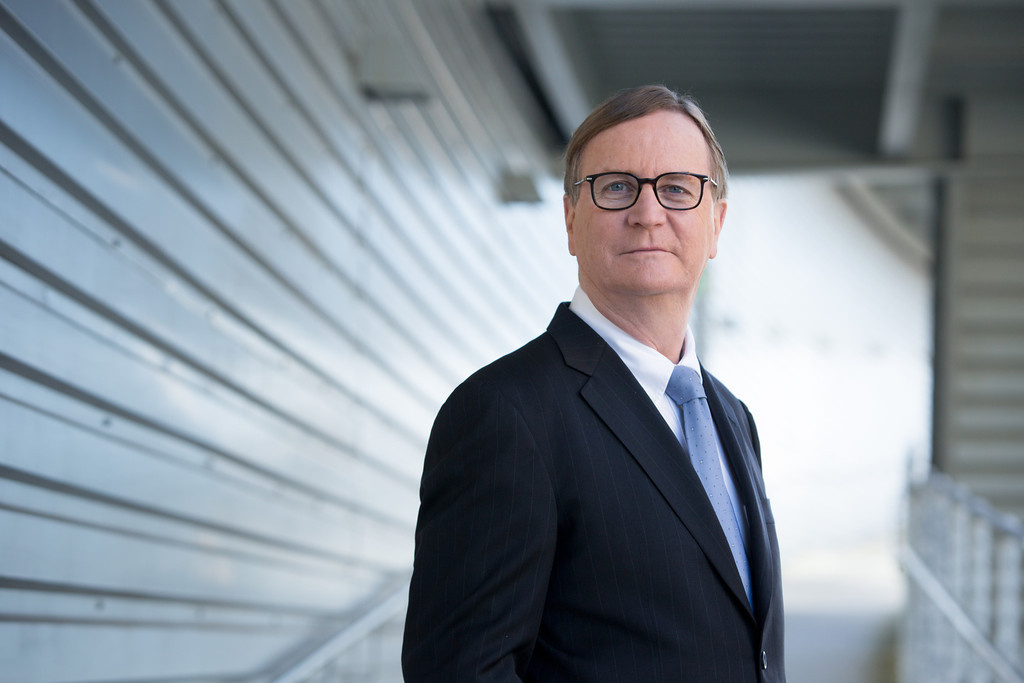