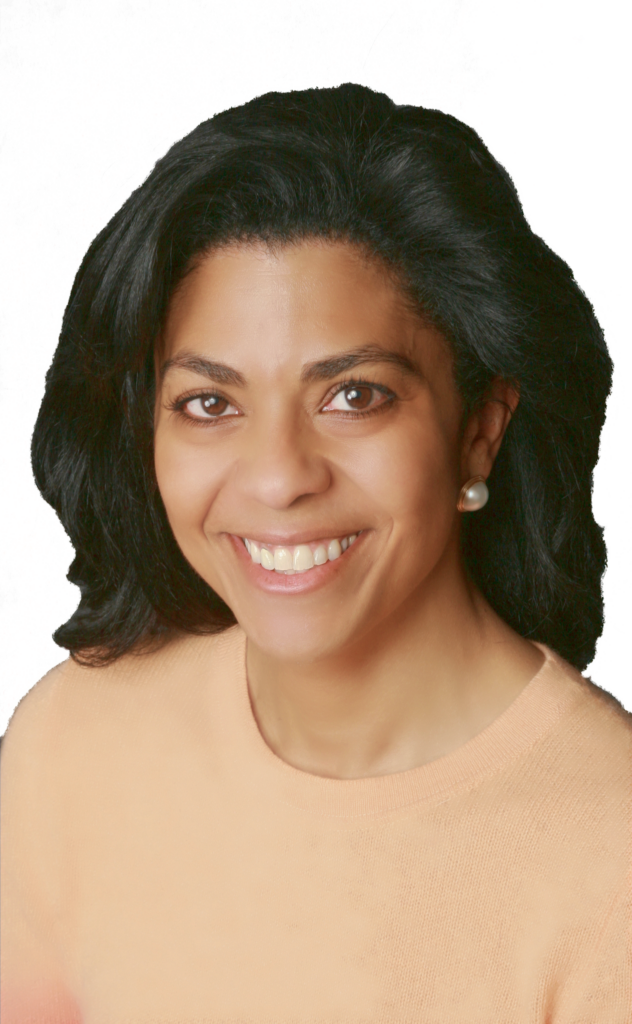 For the fourth installment of the Healthtech Leader of the Month series, we interviewed Niquette Hunt, CEO andcofounder of Candesant Biomedical. Candesant is developing a non-invasive treatment for excessive sweating—for those with the medical condition known as hyperhidrosis, and for anyone who doesn’t want to sweat through their clothes.

Candesant Biomedical is developing a simple solution to a pervasive problem. More than 84 million US adults think that they sweat too much under their arms, and 15 million suffer to the extent that it’s considered a disease state called hyperhidrosis. President and CEO Niquette Hunt describes how Candesant developed its treatment.

“As we looked at the market, we saw that despite the fact that there were several products on the market that are effective, consumer satisfaction levels were generally low,” she says. “Excessive sweating is not a life-threatening condition, but it can be incredibly debilitating and bothersome. When we dug into the consumer research, we realized that for lifestyle conditions, consumers are extremely intolerant of side effects. They’re not going to trade one annoyance for another.”

As they began the company, they knew that they had to make a product that was not only safe and efficacious, but also had little or no side effects. Their solution demonstrates elegance in its simplicity. A patch containing a limited amount of alkali metal reacts with water to produce a targeted deposition of thermal energy. When the patch is applied on a dry underarm, the energy is deposited precisely at the sweat glands, inactivating them for about two months. The treatment takes around three minutes per underarm.

Check out their website, and listen to Niquette’s episode on the Health Technology Podcast.

When Niquette Hunt started her career at Procter & Gamble, she was “the marketing person who spent a disproportionate amount of time in Product Development, understanding what made each product different, and what made it superior.” She was surprised when she later transitioned to the world of medical devices. “I found it disconcerting that the innovation side of the house, the science and the engineering, was so separate from the commercial side of the company,” she says. “Most companies did not have a tight integration between development and marketing—they didn’t connect the technology to the real market need. I wanted to bridge that disconnect.”

Niquette started working with early-stage companies as the conduit between the commercial side of the equation and the development side. She first noticed the need for effective hyperhidrosis treatments while working at Revance Therapeutics, the developers of a Botox alternative. “One of the many things that Botox is indicated for is excessive sweating, or hyperhidrosis,” she says. She was fascinated by the huge potential of the market and the dissatisfaction with existing treatments. Niquette developed a non-invasive treatment with a colleague from Revance and they cofounded Candesant Biomedical. She shares her insights from the journey so far.

Lesson #1: You gotta believe, even when you don’t.

“As an entrepreneur, and certainly as a CEO, there are always dark times. We’re always going through very bizarre circumstances and you’ve got to have that guiding light that says ‘I believe that we can accomplish our vision and make this product and category work, no matter what circumstances get thrown at us,’” she says. “It’s not always easy, but you have to believe even when you don’t believe, because as the CEO, people are looking to you when they need a reason to keep believing.” Niquette says that she sometimes feels like being a CEO is like being a performance athlete: “It doesn’t matter that you have one minute left in the game and you’re down ten points, you have to believe that you’re going to win. And every now and then it happens.”

Lesson #2: Be willing, able, and unafraid of tough conversations.

“Problems do not go away if you pretend that they’re not there. People are very appreciative of straightforwardness and candor,” Niquette says. “And never mistake candor for unkindness; you can be extremely candid and deliver tough messages in an incredibly kind way, and I think people really appreciate it.” One of the responsibilities of a CEO is to deliver news, good or bad, to investors and boards during challenging periods. “At some of my previous companies, we had a lot of challenges, and I got really good at delivering bad news,” she says. “And what I learned was that if you’re straightforward and you’re honest and sincere, people can hear anything.”

Lesson #3: Never be afraid to ask what seems like a dumb question.

“I am surrounded by deeply talented scientists and engineers, who know far more about their technologies than I do. When I first made the jump from personal care products into drugs and then into medical devices, I was very aware of what I didn’t know,” she says. “Because of that, I was unafraid to ask what I thought were basic questions. And I was always surprised by how many people in the room didn’t know either, but didn’t have the courage to just ask a ‘dumb’ question. I became really good at just asking questions.” One of the ways that she won over her technical colleagues, particularly when she was the first non-technical person at a company, was by being genuinely interested in what they did. “There’s nothing more disarming than someone who wants to know all about what you do,” Niquette says.

The Value of Candor: Final Thoughts

Niquette emphasizes the importance of being candid and asking questions, especially for leaders. Honesty informs her approach to managing both “up and down;” she’s not afraid of telling her board what could go wrong, and not afraid of telling her team exactly what she needs. Be clear with not just the upside, but with the potential downside. “Lead with no surprises. Be authentic in what you know and what you don’t know, and how you plan to manage the uncertainty. Then communicate your approach in a productive way,” she says.

Candesant is currently enrolling their pivotal trial with the goal of commercialization in mid 2022. Their ultimate goal is to create a new wellness category called “Sweat Control.” The personal care industry continues to expand with categories, such as teeth whitening, which didn’t exist twenty years ago but are now ubiquitous. “There are several categories that make people more confident, more comfortable in their skin,” Niquette says. “The need is there, but we need to fill that need in a way that makes it incredibly accessible to all consumers, so that they have the ability to gain freedom from their condition.”

You’re not alone in your mission to bring better health technology to patients and medical professionals. Now more than ever, connecting with a global community of entrepreneurs is an invaluable step towards realizing your goals within the health technology world.