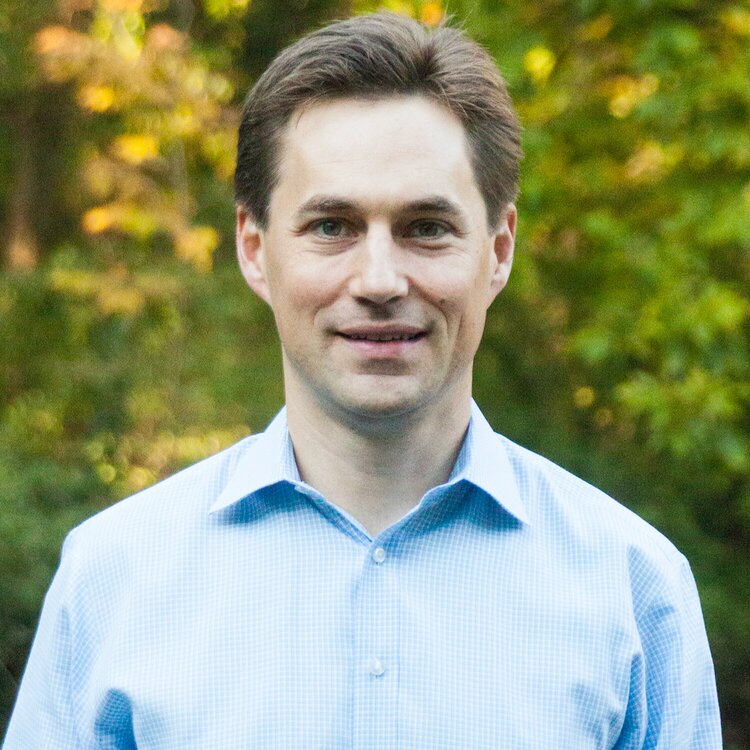 Norwich Ventures, of which Aaron Sandoski is co-founder & managing director, recently closed the $90 million Medtech Convergence Fund. The firm intends to invest the fund in startups whose technologies embody the convergence of AI, data, or telehealth with traditional engineering. The pandemic, however, has changed the outlook for everyone, including VCs. Join this webinar to learn about Norwich’s approach to investing in the current climate. 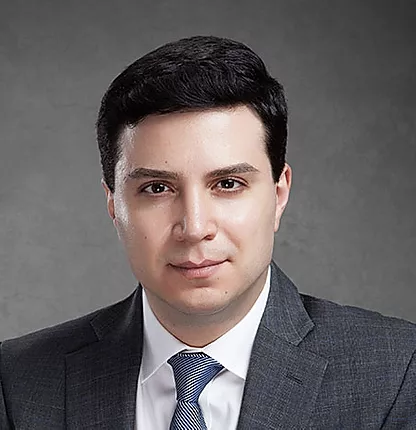 Ali Farahanchi is Managing Director at DHVC, an early-stage tech and life science fund in Palo Alto. With more than $650M assets under management and 100+ companies in its portfolio, DHVC invests in variety of areas in healthcare including therapeutics, diagnostics and tools, and digital health, with strong emphasis on novel mechanisms and data-driven platforms. Previously Ali has worked in research and in consulting roles in semiconductor and healthcare industries, and has obtained graduate degrees in engineering and management from MIT and University of Chicago. 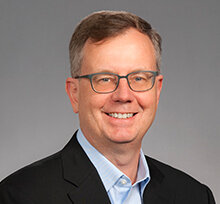 To ensure a successful sale of your startup you need to start planning early. Several issues are key. Among them: how to maximize value; how to manage stakeholders; and how to close the deal, which is everything once you decide to sell. To learn how to do it right—as well as hard-learned lessons about what happens if you don’t—join us on Thursday, February 20 to hear from Sam Williams, a partner in corporate law at the firm Brown Rudnick. 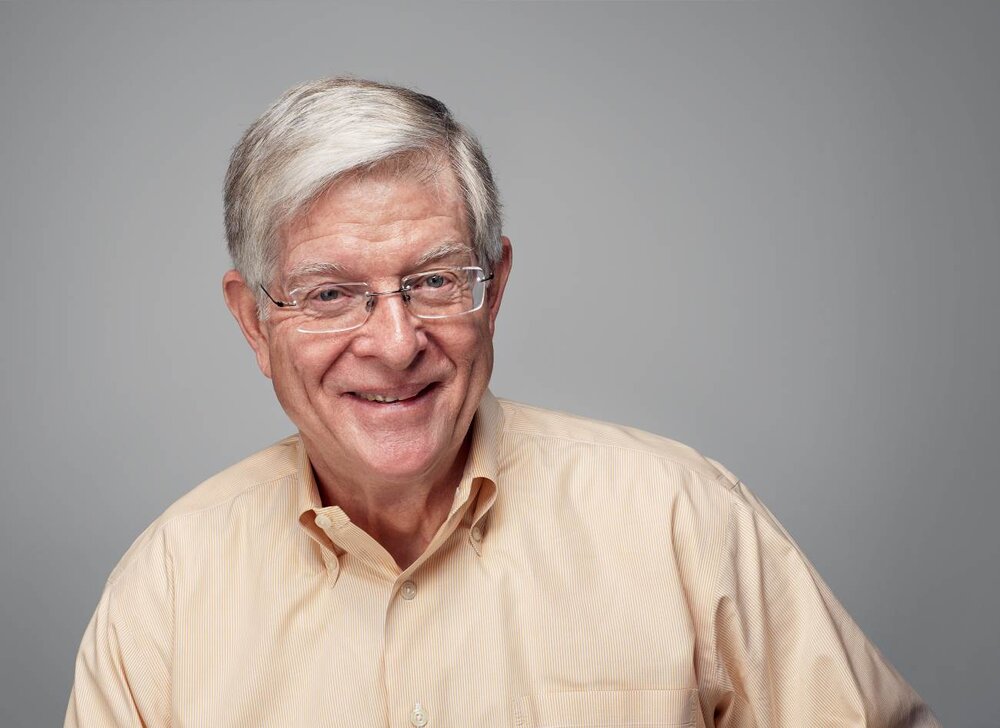 Frank Fischer has more than 40 years of senior management experience in the medical device industry. He co-founded NeuroPace in Dec 1997, led the company as its President and Chief Executive Officer from January 2000 thru July 2019, served on its Board of Directors since inception and is currently Chairman of the Board. Prior to joining NeuroPace, Mr. Fischer was President and Chief Executive Officer of Heartport, Inc., a cardiac surgery company, from May 1998 until September 1999 and served on Heartport’s Board of Directors. Previously, Mr. Fischer was President and Chief Executive Officer and a director of Ventritex, Inc., a company that pioneered implantable cardiac defibrillators, from July 1987 until the sale of the company to St. Jude Medical, Inc. in 1997. Before joining Ventritex, he held various management positions at Cordis Corporation from 1977 to 1987 in the cardiac and neurosurgical device areas, serving most recently as President of the Implantable Products Division. Currently he is a member of the Board of Directors of Nevro, Inc., the Board of Trustees of both Rensselaer Polytechnic Institute and Babson College as well as the Board of Directors of the Epilepsy Foundation of America. Mr. Fischer holds B.S.M.E. and M.S. in Management degrees from Rensselaer Polytechnic Institute. 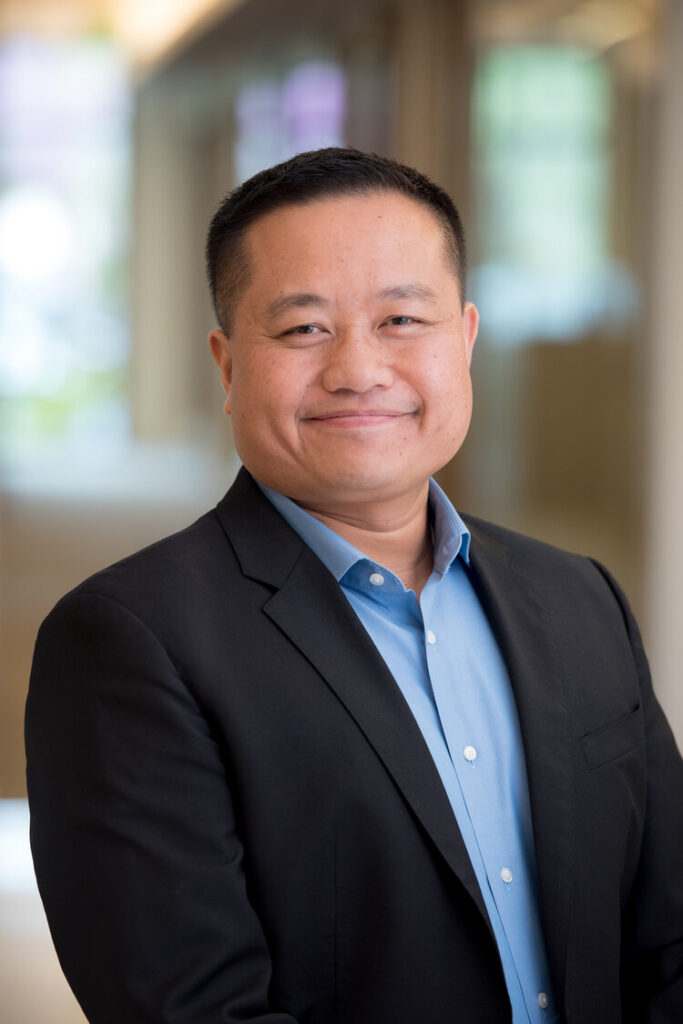 Tak joined NEA in 2018 as a Principal on the healthcare team. He focuses on medical device investments.

Prior to NEA, Tak was a Venture Partner at Merieux Development Venture Fund where he led all phases of investment for healthcare startups, including sourcing, diligence and investment approvals. Tak also co-founded Lexington Medical, a commercial-stage medical device startup in the gastrointestinal surgery space. Prior to Merieux and Lexington, Tak was VP of Business Development for the Global Surgical Division at Bausch & Lomb, and was responsible for all business development efforts in the ophthalmic surgical division. Tak has held various corporate and business development leadership roles at Edwards Lifesciences in the Heart Valve Therapy Division and Advanced Medical Optics (acquired by Johnson & Johnson).

Tak received a BS with Honors in Engineering and Applied Science from the California Institute of Technology, an MD from the University of California, Irvine, and an MBA from Harvard Business School. 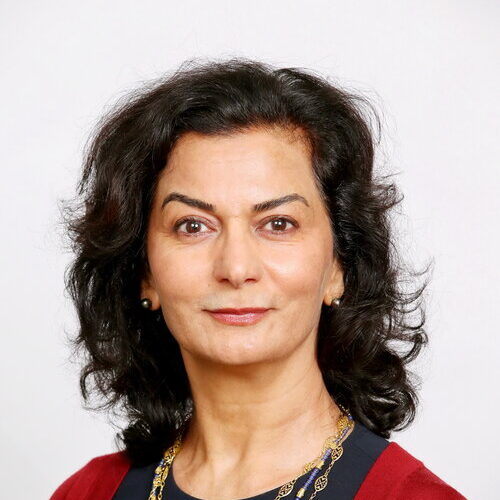 Dr. Parhizgar is an experienced and highly successful medical device industry executive and serial entrepreneur currently serving on a number of industry and academic board positions. In her five year tenure serving as President and Chief Executive Officer of Claret Medical, Inc., an embolic protection company, she transformed the company from an early stage ventured backed company to a successful revenue staged company with commercial sales in the US, EU and other markets in excess of $20m in revenue in 2018. She successfully transacted the company’s sale to Boston Scientific Corporation in late 2018 for cash proceeds of $270M.

Between 1996-2002, she held the position of Executive Vice President of Clinical, Regulatory, and Quality Engineering at Arterial Vascular Engineering (AVE), an innovative broad portfolio interventional cardiology, peripheral and endovascular company, which was acquired in year 2000 by Medtronic Inc., for $3.4B and was the foundation of the Vascular division of Medtronic. She spent two years at Medtronic post-merger in increasing roles & responsibilities leading to her position as Executive Vice President of Emerging Ventures and New Technologies.

Prior to AVE, Dr Parhizgar held management positions at J&J, CR Bard, and Summit technologies. Dr. Parhizgar has served as an advisor to emerging medical device technology companies including several Board of Directors and Scientific Advisory Board positions throughout her career.

Dr. Parhizgar has received both her Ph.D. in Cell, Gene therapy and Tissue Engineering and her M.Sc. in Biomechanical Engineering and Artificial Organ Design from Brown University, Providence, RI. 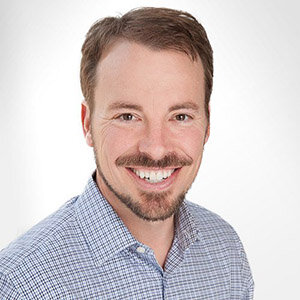 This will be an interactive conversation between Dr. Eadie and Christine Winoto, Director and Founder of the UCSF Rosenman Institute. When you register, please let us know what questions you would most like answered. 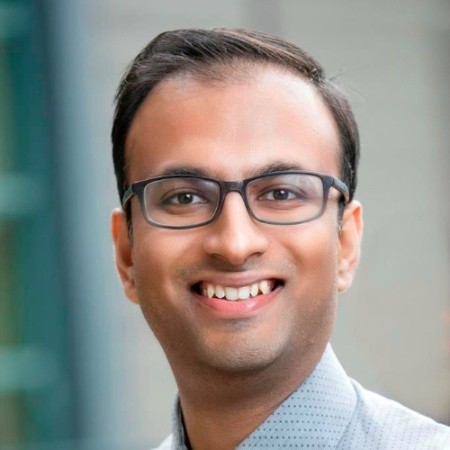 This will be an interactive conversation between Neil and Christine Winoto, Director and Founder of the UCSF Rosenman Institute. When you register, please let us know what questions you would most like answered. 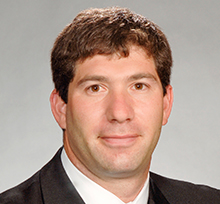 Investors and strategic partners want to understand your intellectual property so they can assess your chances of advancing your technology in the market. How well-developed does your IP position need to be before you can open discussions? Exactly how much should you reveal? And what do you do when your IP is not patentable? Get the answers Tuesday, September 24 from Adam Schoen, Partner at the law firm Brown Rudnick. 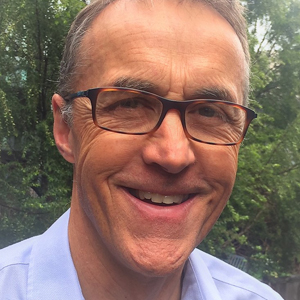 Meeting endpoints in a successful clinical trial ensures that the FDA will approve a medical device, right? As it turns out, there’s more to the picture. Tony Fields was VP of R&D at Emphasys and COO at Claret Medical, and in his career he saw FDA deny approval for an Emphasys device that met all primary and secondary endpoints in a trial–but, conversely, approve a Claret device that failed to meet its endpoints. How can this be? What other factors might matter to FDA? Join us Thursday, September 12 to find out.