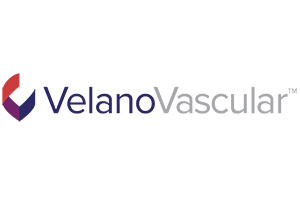 The idea of a needleless blood draw can inspire an inquisitive head tilt initially. How does that work? But Velano Vascular has created an innovative way to do just that with its disposable needle free blood collection device, which allows practitioners to collect blood via a tube that is advanced through a patients IV.

Read the story at MedCity News