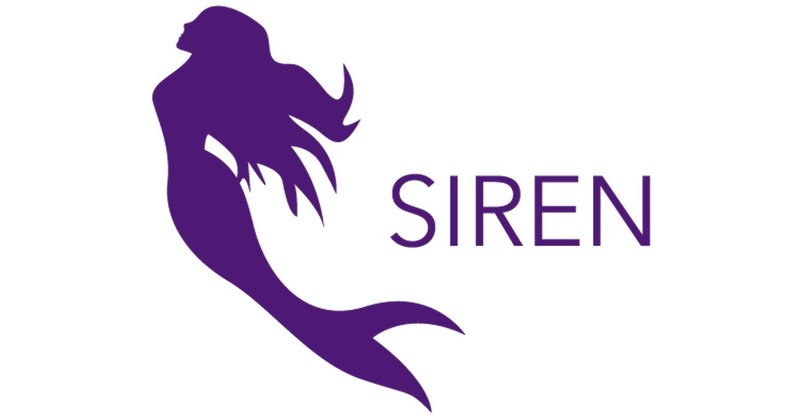 The competition was very fierce for the fourth edition of our Hardware Battlefield. Thirteen shockingly good hardware startups competed to win the coveted Metal Man trophy.

These companies had a very special CES experience as they all pitched in front of multiple groups of judges on stage at the Sands Expo. The startups were competing for $50,000 and being named the winner of the Hardware Battlefield.

These startups made their way to the finale to demo in front of our final panel of judges, which were CyPhy Works founder and CTO Helen Greiner, U.S. Patent and Trademark Office Director Michelle K. Lee, Intel Capital President Wendell Brooks and TechCrunch Senior Editor Matt Burns.
Applications for Startup Battlefield at TechCrunch Disrupt NY open next month. Head over to our Startup Battlefield page to learn more and apply for free.