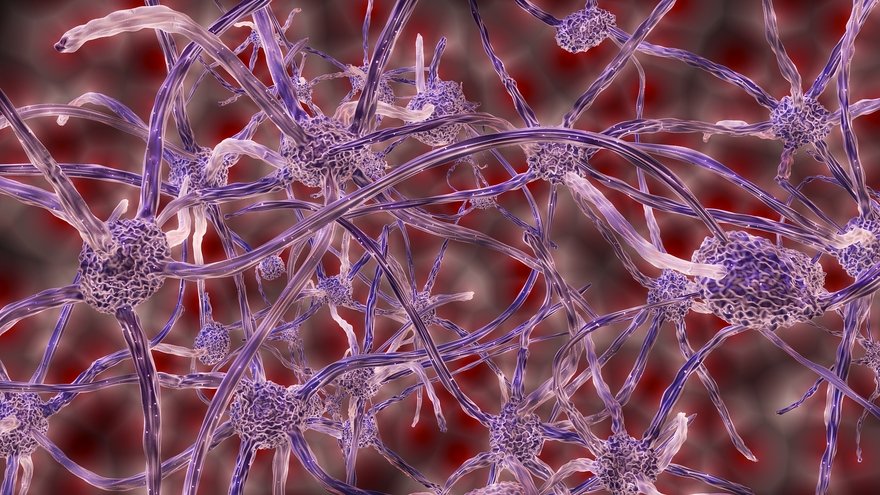 NeuraLace is a Rosenman Innovator company.

While most options for chronic pain relief rely on either invasive implanted devices or opioids and other highly addictive drugs, NeuraLace Medical’s entry in the category flouts both standards.

It’s a technology 10 years in the making, according to Shiv Shukla, NeuraLace’s founder and CEO. And now, after a decade of research and development, Axon Therapy will soon be commercially available in the U.S., thanks to the 510(k) clearance recently granted by the FDA.

The system emits subtle magnetic pulses through the skin to stimulate peripheral nerve cells that are responsible for relieving pain, but that have been damaged in patients with chronic pain.

That’s a shift from other neuromodulation devices, many of which focus instead on dulling the transmission of pain signals through the nervous system, rather than intervening at the body’s natural pain relief mechanism.

Those pulses are delivered through Axon Therapy’s handheld treatment coil, which is placed on the skin over areas of damaged nerves. Though the electromagnetic pulses emitted by the coil are strong enough to stimulate nerves through the skin, they’re also subtle enough to be barely felt by patients.

In total, each treatment session with the device takes less than 15 minutes, and patients have reported up to 36% reductions in pain after just one session, according to the company.

NeuraLace has already tested the system’s pain-relieving abilities in a handful of smaller clinical trials—which allowed it to apply for and, ultimately, be granted FDA clearance—and recently launched its largest study yet.

The randomized, controlled AXON-RCT trial, which began treating its first patient at the end of May, is expected to enroll 126 patients across two clinics in North Carolina and Kansas. Patients with post-traumatic peripheral neuropathic pain will be treated with either Axon Therapy or conventional medical management, with their pain levels measured every few months.

NeuraLace’s latest clinical trial, its continued R&D on the Axon Therapy system and, now, its commercialization of the device are backed largely by only a relatively small seed round. That $3.85 million round closed in mid-2019 and was composed entirely of financing from backers in and around the company’s native San Diego.