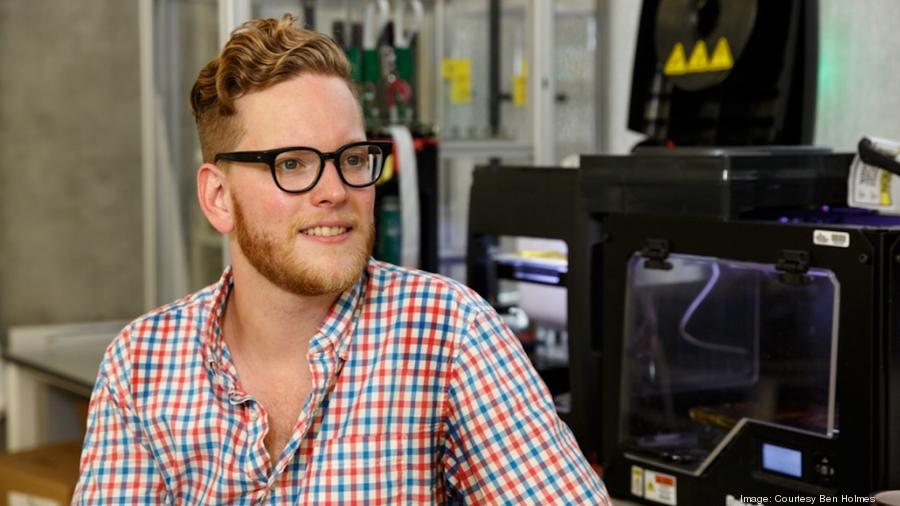 Nanochon is a Rosenman Innovator.

From the Washington Business Journal.

District med-tech startup Nanochon is shooting to close a $3.5 million seed round in January to fund the first human study of its product, a 3D-printed implant made with George Washington University-licensed technology that replaces lost or damaged cartilage as an alternative to replacement surgeries. If all goes as planned, that clinical trial would kick off later this year.

The institutional round is the company’s first, after securing less than $500,000 to date through grants and some friends-and-family investments. The business is gaining early recognition for its product, which aims to shorten a patient’s recovery time at a lower cost. That includes going through the University of California, San Francisco’s Rosenman Innovators program and Johnson & Johnson Innovation’s JLABS incubator.

Nanochon must execute multiple studies and earn approval from the Food and Drug Administration before it can reach patients, which could happen by the start of 2025. And it will need to raise more funding to get there, probably about $20 million to go to market.

But there’s more on tap for the 5-year-old startup: taking the implant to market with a strategic partner and eventually selling the business to an industry giant, said co-founder and CEO Ben Holmes. “That’s definitely still the goal.”