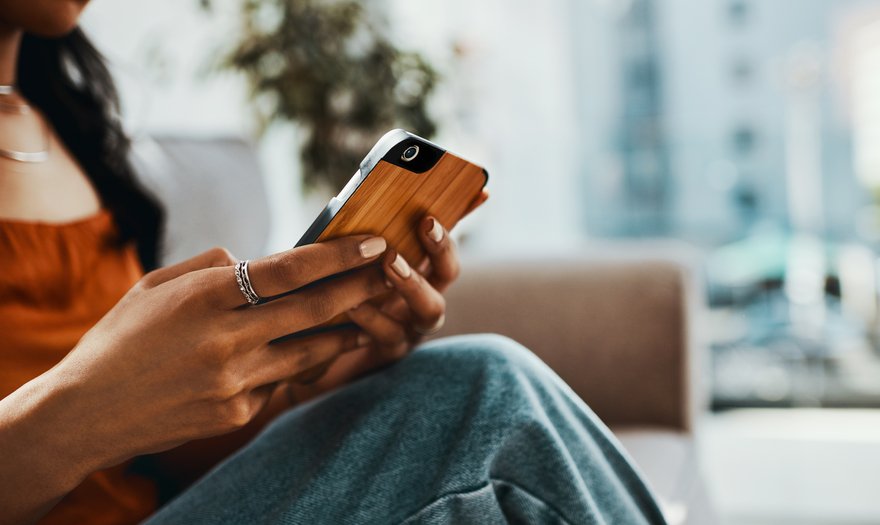 Woebot was selected in the 2020 Rosenman ADAPT program.

In news sure to excite even the most melancholy of artificial intelligence-powered chatbots, mental health platform Woebot has closed its series B funding round with a whopping $90 million.

The funds will go toward building out Woebot’s AI technology and digital therapeutics, as well as the teams responsible for the development and commercialization of the platform. Woebot’s technology centers around the eponymous “digital therapist,” which uses conversational AI software to form therapeutic bonds with users as they discuss mental health issues.

From there, Woebot can administer digital therapies based on clinically validated techniques, including cognitive behavior therapy, dialectical behavior therapy and interpersonal psychotherapy.

The series B was co-led by Jazz Venture Partners and Temasek. Other participants included Owl Ventures, BlackRock Private Equity Partners, AI Fund and a handful of other new and existing backers.

The recent deluge of funding catapults Woebot’s lifetime fundraising to $114 million, all directed toward combating the growing epidemic of mental illness in the U.S. and a lack of trained healthcare providers.

“The stress of the pandemic has made an existing mental health crisis even more alarming. We’re seeing this firsthand in adolescents in classrooms across the country and in adults who are reporting symptoms of anxiety and depression at a rate four times pre-pandemic levels,” said Ian Chiu, managing director at Owl Ventures.

“Woebot Health’s innovative technology has them well-positioned to serve the amplified global need for accessible mental health care. We are proud to support the company as it continues to scale and bring new digital therapies to market, helping people learn the strategies and interventions they need to improve their mental health,” Chiu said.

The Woebot platform has received more than just financial votes of confidence in recent months. In May, for one, the FDA doled out its breakthrough device designation to Woebot’s digital therapeutic to treat postpartum depression.

During the eight-week investigational program, which is administered via smartphone under a clinician’s supervision and by prescription only, Woebot uses cognitive behavioral therapy and interpersonal psychology techniques—and a database of patients’ lived experiences with PPD—to help lessen the symptoms of depression.

That same month, the San Francisco-based startup published a Turing test-defying study verifying the strength of the bond created between the chatbot and its users.

In an examination of Woebot’s conversations with more than 36,000 users, researchers found that, powered by natural language processing and other AI algorithms, the chatbot was able to build a genuine rapport with patients within just three to five days. The study also found that in some cases, Woebot was able to build a therapeutic bond faster and longer-lasting than those created between human therapists and their patients.