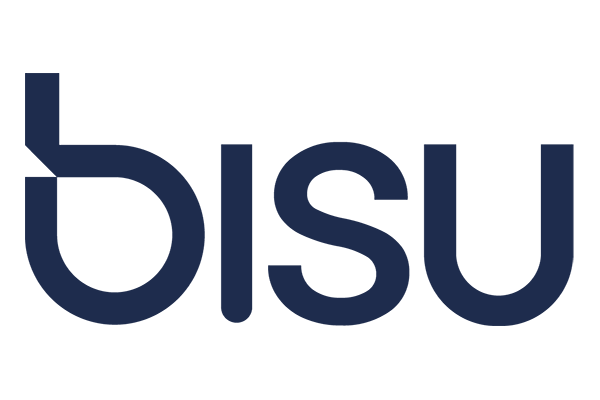 Bisu is a Rosenman Founders Pledge company. From TechCrunch

The adoption of telehealth services has boomed in the pandemic — with usage up 38-fold since January 2020, according to a report by McKinsey. While a lot of the attention has been on companies that are building the communications layer between consumers and clinicians, there are also a wave of companies building devices to expand what can be monitored and addressed in a telehealth environment.

In one of the latest developments, Bisu — a Tokyo-headquartered healthcare startup that has built a lab-grade testing device that can be used at home for diagnostics that translate into actionable health data — has raised $3.2 million. The seed round will be used to launch a portable home health lab, Bisu Body Coach, which provides personalized nutrition and lifestyle advice through easy, accurate urine and saliva testing. The seed funding brings its total raised to $4.3 million.

The latest funding was led by QUAD, with participation from ASICS Ventures Corporation, 15th Rock Ventures, Pacifico Investments and SOSV. Athletic shoe giant ASICS is a strategic backer, and it plans to collaborate with Bisu on health and fitness service initiatives. Bisu is in discussions with other companies in the fitness, pet care and bathroom sectors for additional partnerships, co-founder and CEO Daniel Maggs told TechCrunch.
Bisu was founded in 2015 and started business in 2017 when it entered the HAX accelerator program.
Bisu Body Coach works around disposable test sticks and a reader that syncs with a smartphone application. The disposable test sticks enable users to measure a range of biomarkers in just two minutes, using microfluidic “lab-on-a-chip” technology.

The microfluidic “lab-on-a-chip” technology uses spectrometry and real-time end-to-end measurement to eliminate the measurement timing issue of conventional test strips. It also manipulates a sample such as blood, urine, saliva or sweat inside a tiny channel to perform a chemical or biological process.

When asked about its differentiation from other competitors that use the lab-on-a-chip technology, Bisu said it focuses on simultaneous testing of multiple biomarkers that enable the user to understand and make a positive change to their diet and lifestyle without seeing a doctor. Others typically detect individual biomarkers of high significance such as COVID-19 and influenza that may guide the user to seek help from a physician.

Bisu Body Coach is currently in beta testing in the U.S. and European Union. The company aims to commercialize it in these markets in 2022, Maggs said, adding that it is also laying the groundwork to enter Asian markets such as Japan and Korea in 2023.

Its core R&D and production team are based in Tokyo, and Bisu’s software and marketing team is based in the U.S.

Maggs said that the conventional at-home diagnostics market, dominated mainly by patients, is estimated at approximately $5 billion and growing.

But Bisu’s at-home test has a potential market also with non-patients — people who are not under the care of physicians or others for anything specific, but are interested in knowing more about what is going on inside their bodies. The market for non-patient, at-home diagnostics is currently estimated to be around $10 billion, Maggs said.