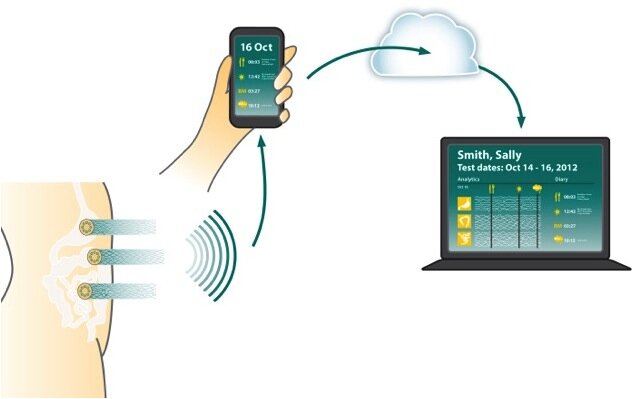 From MassDevice. Also read the recent profile of G-Tech on the Fogarty Institute website.

G-Tech Medical filed an SEC Form D to confirm the sale of nearly $6.7 million in equity, options, warrants and other rights to acquire securities.

The Mountain View, Calif.-based developer of wearable technology for measuring gastrointestinal (GI) motility made its first sale in the new notice on May 22, with 14 investors already participating in the offering.

G-Tech’s $6.7 million makes up a large chunk of the more than $8.4 million being offered, as the company still has nearly $1.8 million left to be sold, according to the filing. G-Tech does not intend for the offering to last longer than one year.

The company did not list an intended use of proceeds in the filing. It is developing the G-Tech patch system, consisting of wireless, wearable electrode patches that read electrical signals at the skin surface and sends data to a smartphone app and into a cloud server so that algorithms can process and quantify the motor activity of the digestive organs.

According to G-Tech’s website, the patches are conforming, water-resistant, thin, light and completely non-invasive. They will be considered a medical device used under the supervision of physicians, rather than a consumer item.