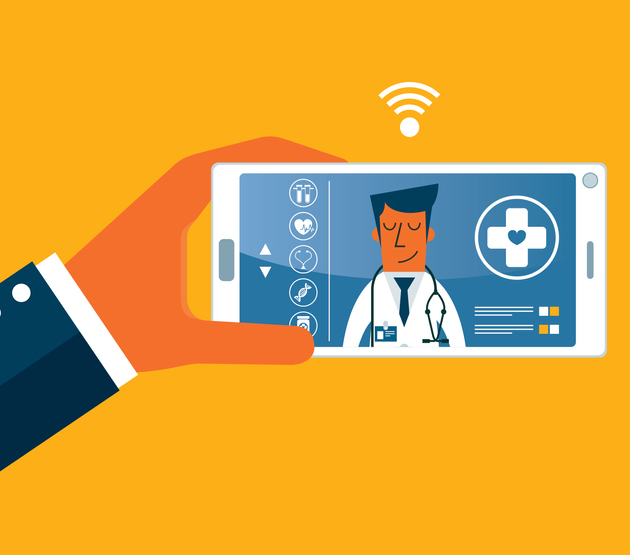 ConsejoSano was selected for the Rosenman ADAPT program.

The first Covid-19 vaccine was administered to a New York-based critical care nurse on Monday — a scientific breakthrough and a hope for the end of a devastating pandemic that continues to take thousands of lives across the U.S.

The next challenge will be getting the vaccine into the hands of people who need it most. That includes gaining their confidence despite circulating misinformation, a history of racism in healthcare, and a year in which almost everything — including wearing masks — has become politicized.

“There’s an enormous amount of lack of trust in the country generally, and the communities that we especially target. Communities of color, Black Americans and Latinos — they have been the hardest hit by the pandemic,” said Abner Mason, founder and CEO of ConsejoSano, a Los Angeles-based startup that works to connect healthcare providers and insurers with patients in a way that considers their language and culture.

“You can’t just talk at people. You can’t order them to get a vaccine,” he added. “We’ve got to listen to them and address their concerns and answer their questions, and all of that requires building trust and communicating with them in a way that sends a clear signal that who they are is important.”

ConsejoSano just raised $17 million in a series B round led by Magnetic Ventures. Several large insurers, including UnitedHealth Group, Anthem and Blue Shield of California, work with the startup. It engages with 1.5 million patients who speak 25 different languages. 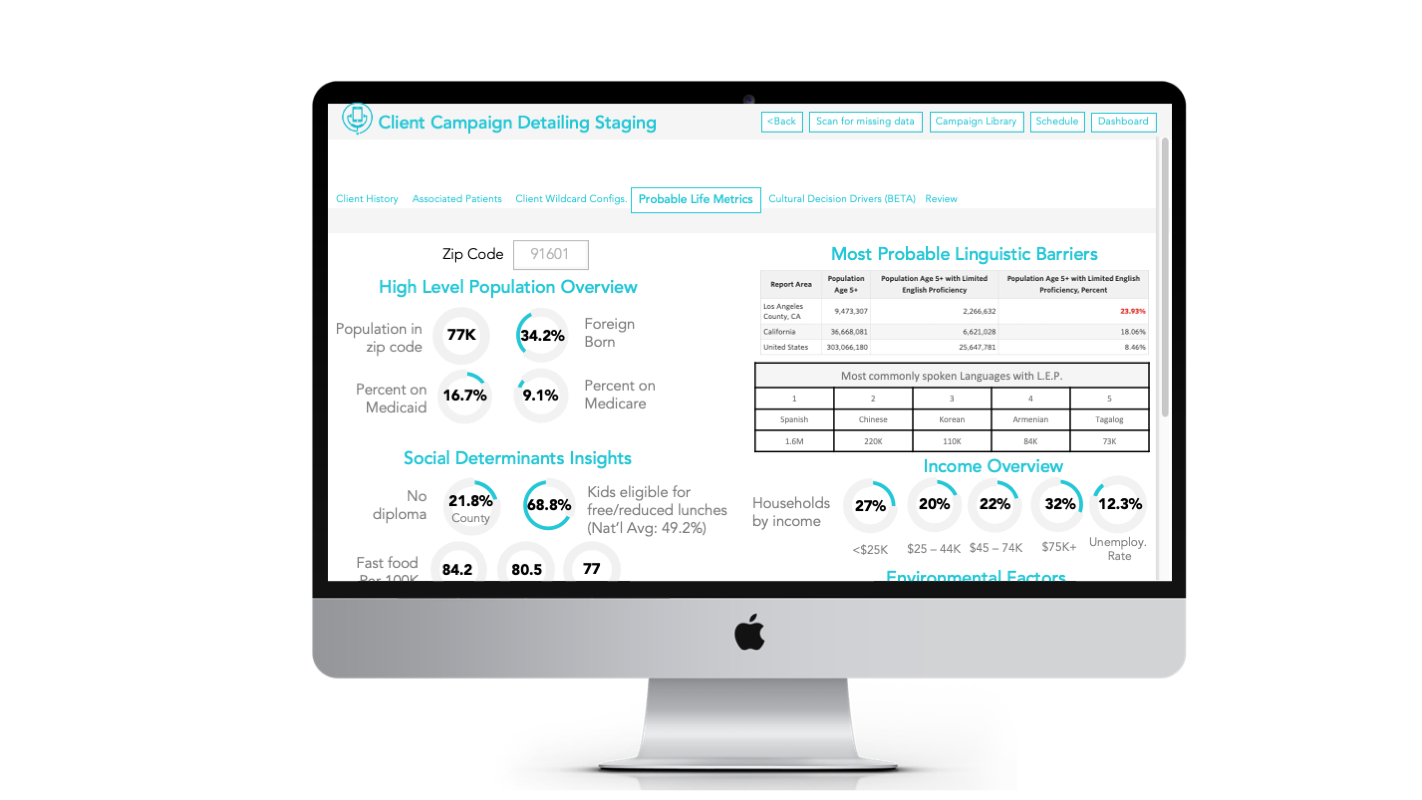 He started the company in 2017, after working in Mexico to reduce workplace discrimination around HIV testing. While there, he noticed a rise in telehealth solutions that had not yet been broadly adopted in the U.S. He initially started ConsejoSano as a telehealth company, and it later shifted to help navigate more people in the U.S. into clinics.

After the start of the pandemic, there was a huge need to help people find out where to seek care. ConsejoSano sent out ten times as many messages to patients as before, Mason said.

Initially, patients were directed not to come into the clinic, but as the pandemic continued, ConsejoSano helped direct them to virtual visits for the first time. Many of the federally qualified health centers it works with also were offering telehealth for the first time, since it hadn’t been reimbursed before. Since the start of the pandemic, the startup’s platform helped enable more than 50,000 telehealth appointments for people covered by Medicare and Medicaid.

“These visits not only helped get people get the care that they needed, but they also helped keep the clinics open, so I’m really proud of that work,” Mason said.