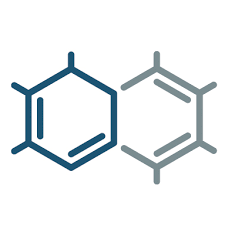 Aaron Travis isn’t a big fan of the term “crowdfunding,” at least when it’s used to describe his matchmaking service for medical device startups and investors.

Deal Labs Inc., where Travis is moving into the CEO position after joining the Redwood City-based firm a year ago, said the transactions that Deal Labs puts together “look less like crowdfunding and more like traditional funding.” The difference is Deal Labs’ uses sophisticated data analysis to hook up startups and investors.

In the past two years, Travis has helped raise $30 million for 17 startups.
In fact, it is his experience and Deal Labs’ approach that Travis will speak about Sept. 17 as part of the Rosenman Institute’s “D-Series” on medical device development. The forum was assembled by the new institute within the University of California’s QB3 institute.

Read the story at the San Francisco Business Times