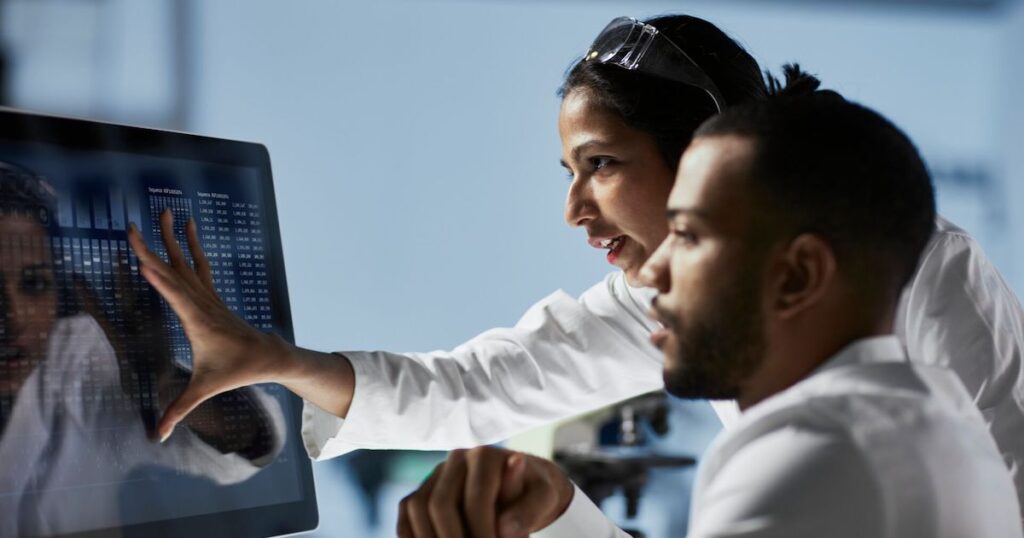 Alio is a Rosenman Innovator and Founders Pledge company. From MobiHealthNews

The system, which received the greenlight in late March, is made up of the SmartPatch wearable sensor, its Bedside Hub which collects and uploads patch data, the Alio Medical Cloud that stores that information, and a clinician-facing portal.

Alio said this is the first of several planned FDA submissions for the company. It comes less than a year after Alio wrapped up a $20 million Series B funding round.

“Alio is driven by innovation. Since the founding of Alio, we have always known that remote patient monitoring with Alio can improve patient outcomes and increase the likelihood of a better quality of life at a lower cost to the healthcare system,” CEO David Kuraguntla said in a statement. “We are thrilled to have reached this important milestone as a company, it truly makes our vision feel even closer to reality.”

Though Alio said it is working on clinical studies to validate the system’s use for other indications, its current focus is remote monitoring for end-stage kidney disease, where the kidneys no longer function sufficiently on their own and require dialysis or a transplant.

According to the United States Renal Data System 2020 Annual Data Report, nearly 786,000 people in the country have end-stage kidney disease, which can seriously limit lifespan. It’s also a costly condition to manage; total Medicare fee-for-service spending for patients with end-stage kidney disease reached $37.3 billion in 2019, making up about 7% of the Medicare paid claims costs.

There are a number of competitors in the remote patient monitoring space. Athelas, which offers several remote monitoring tools including its flagship blood diagnostics device, scored $132 million across two funding rounds, bumping its valuation to $1.5 billion.