Home » News » Something Bothering You? Tell It to Woebot.

Something Bothering You? Tell It to Woebot.

Woebot was selected for the UCSF Rosenman ADAPT program in 2020.

Read the full story at the New York Times.

“I understand that you’re experiencing a relationship problem, is that right?”

“Okay, I’m delighted that you want to work on this K. I’ve good and bad news for you… Which do you want to hear first?”

“The good news is, I have very powerful skills that I can teach you! These skills have really helped a lot of people build better relationships.”

And the bad news?

“The bad news is that you would have to be willing to accept 100% of the responsibility for changing the relationship.”

“Because you’re only ever going to be able to have control over your part of it.”

This conversation may sound like a fairly typical therapist’s session, but in this case, it was directed by Woebot, a therapeutic chatbot, with the psychiatrist’s couch swapped for a smartphone screen.

The app presents itself as an automated therapist when finding a real one can feel like a logistical and financial impossibility. At the same time, the need for therapists is only growing.

During the pandemic, about four in 10 adults in the United States reported that they had symptoms of anxiety or depression, according to the Kaiser Family Foundation. At the same time, the federal government warns of a critical shortage of therapists and psychiatrists. According to the advocacy group Mental Health America, almost 60 percent of those with mental illness last year did not get treatment.

Woebot Health says the pandemic has driven up demand for its services. The number of its daily users doubled and is now in the tens of thousands, said Alison Darcy, a psychologist and the founder and president of the company.

Digital mental health has become a multibillion-dollar industry and includes more than 10,000 apps, according to an estimate by the American Psychiatric Association. The apps range from guided meditation (Headspace) and mood tracking (MoodKit) to text therapy by licensed counselors (Talkspace, BetterHelp).

But Woebot, which was introduced in 2017, is one of only a handful of apps that use artificial intelligence to deploy the principles of cognitive behavioral therapy, a common technique used to treat anxiety and depression. Woebot aims to use natural language processing and learned responses to mimic conversation, remember past sessions and deliver advice around sleep, worry and stress. 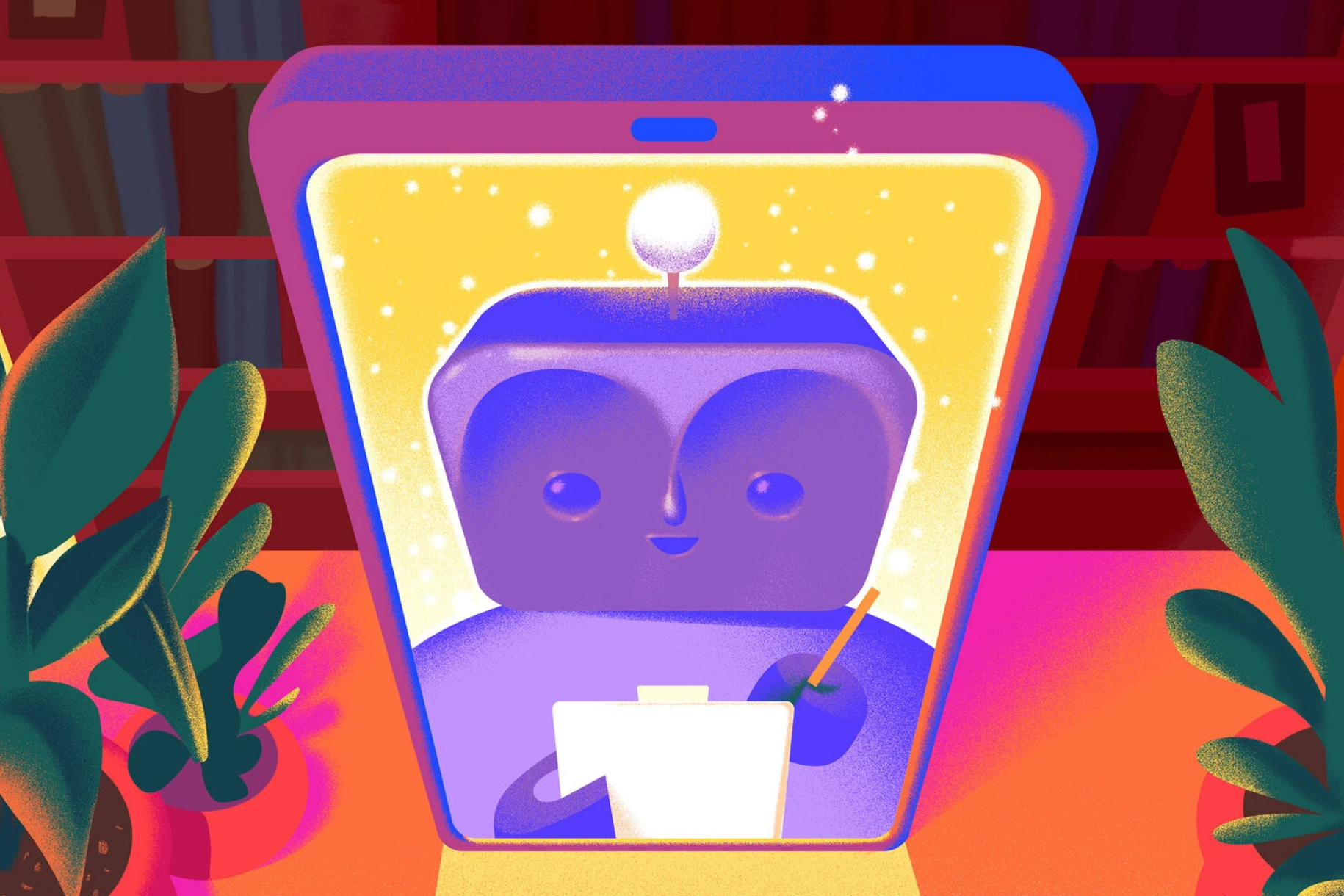