From the Fogarty Institute

It has been an action-packed 12 months for EnSpectra Health, which is leading a digital transformation in skin cancer pathology. While 2019 brought a number of notable developments, most recently EnSpectra received a $2 million grant that will expedite the introduction of its groundbreaking skin cancer identification technology.

The impetus for this newest grant came from preliminary activities that were supported by the National Cancer Institute through Phase I of the Small Business Innovation Research (SBIR) program, which EnSpectra was able to successfully extend to Phase II. The funds will support bringing this technology into clinical practice to validate its efficacy and immense opportunity for patients.

The need for EnSpectra’s technology is great, given the rising numbers of skin cancer diagnoses, including in high-risk populations whose immune system is already suppressed. Until now, cutting samples from the body for biopsy has been the only way to assess whether a new growth or lesion on the skin is cancerous. Of the 12 million biopsies conducted each year to determine the presence of skin cancer, approximately half reveal healthy tissue, creating an alarmingly high number of unneeded and costly procedures.

EnSpectra’s current technology entails a hand-held device, the PathWand, which immediately shows images of the same cellular structures that appear in the colored stained slides pathologists and physicians use to identify cancerous cells – but through a simplified process that entails just touching the skin. This promises to reduce the need for traditional biopsies and allow physicians to inspect a larger number of suspicious spots on patients earlier and without pain. 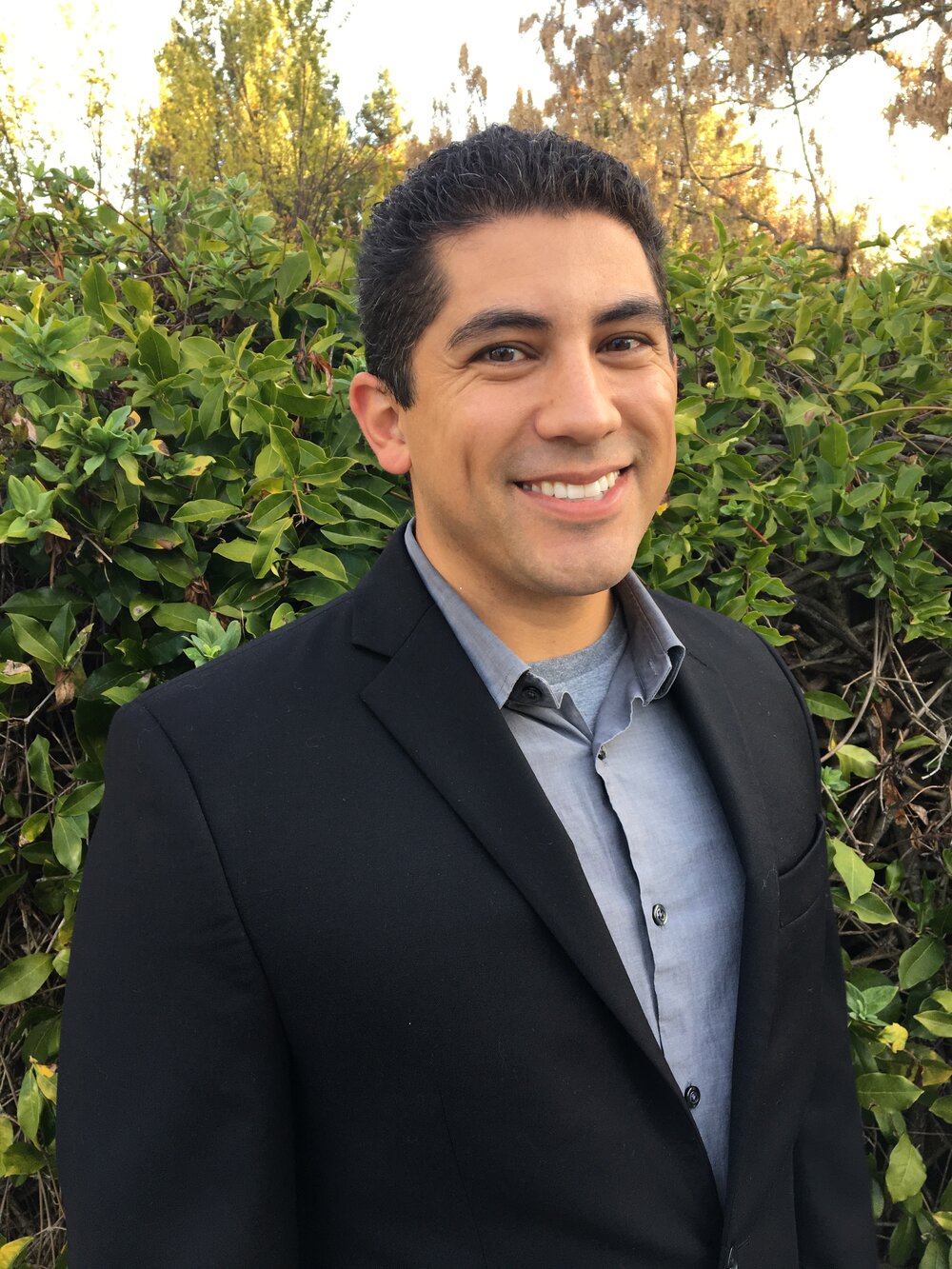