Home » News » Med device entrepreneurs honor one of their own with startup, mentoring program

Med device entrepreneurs honor one of their own with startup, mentoring program

A lineup of medical device entrepreneurs are working with doctors in UCSF’s Department of Surgery and bioengineering graduate students to honor a longtime colleague by shaping life-saving products from fresh ideas.

The Rosenman Institute, a new organization set up under the umbrella of the University of California’s QB3 institute, launched this month with some 20 colleagues of Dan Rosenman signing on as mentors.

Rosenman, who over a 25-year career led R&D efforts for a number of startups, including BioCardia Inc. of San Carlos, died in August from a heart attack while bicycling at Lake Tahoe.

Earlier that same month, representatives of UCSF’s surgery department came to QB3 director Reg Kelly with a simple plea: Could QB3, known for helping startups form out of novel academic research or linking companies with researchers at the University of California, San Francisco, UC Berkeley and UC Santa Cruz, help its faculty members transform their ideas into actual products?

Read the article at the San Francisco Business Times 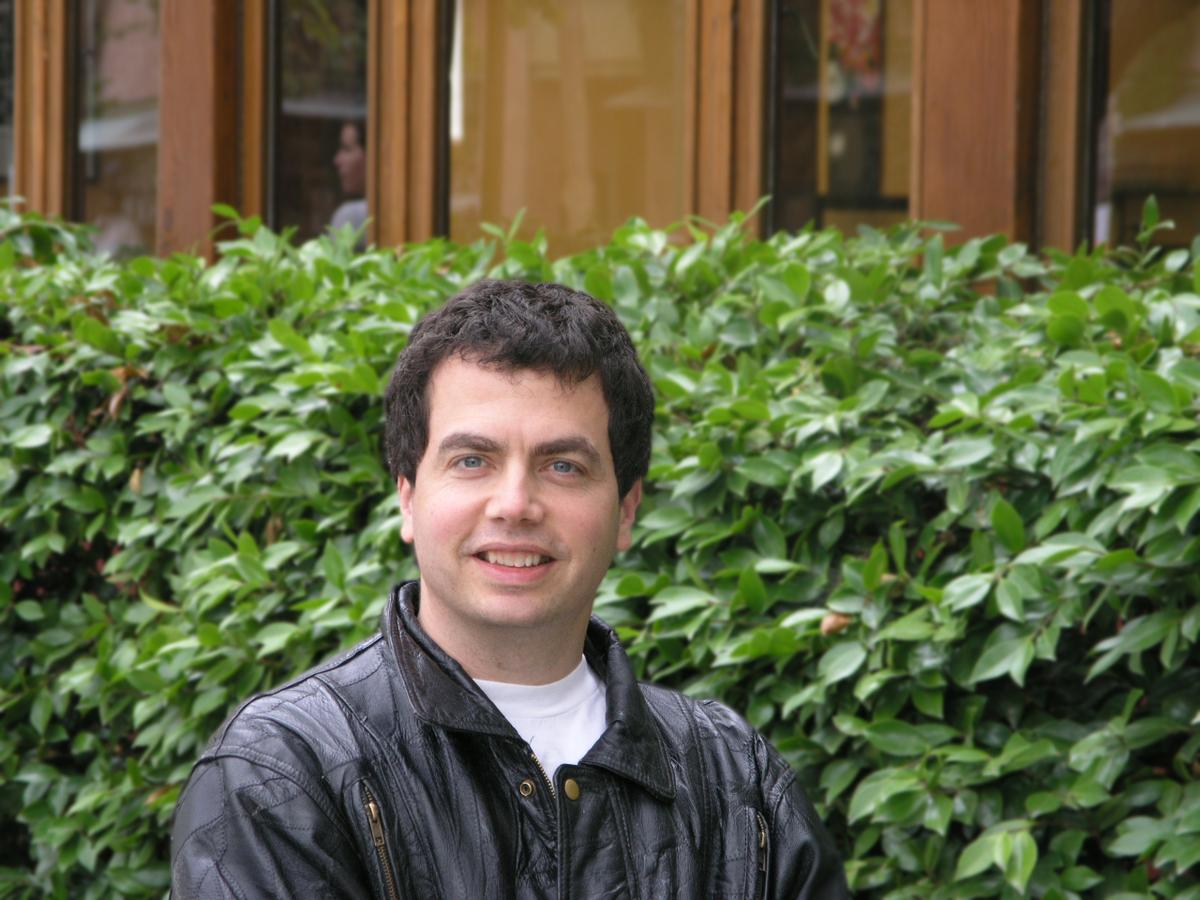