Ali Tamaseb is a partner at Data Collective (DCVC), a venture capital firm in Silicon Valley with over $2 billion under management and investments in more than ten billion-dollar startups. He holds multiple leadership and board director positions at companies across the United States and globally, including Carbon Health, Medical Informatics, and PlotLogic. He holds a degree in biomedical engineering from Imperial College London and studied general management at Stanford Graduate School of Business. Ali was an honoree of the British Alumni Award of 2018 by the British Council, and he received the Imperial College President’s Medal for Outstanding Achievement. Ali’s work has been featured on BBC, in The Guardian, Forbes, Fortune, Inc., The Telegraph, and other media outlets, and he has given talks and appeared on panels at major events and conferences. He lives in the San Francisco Bay Area. 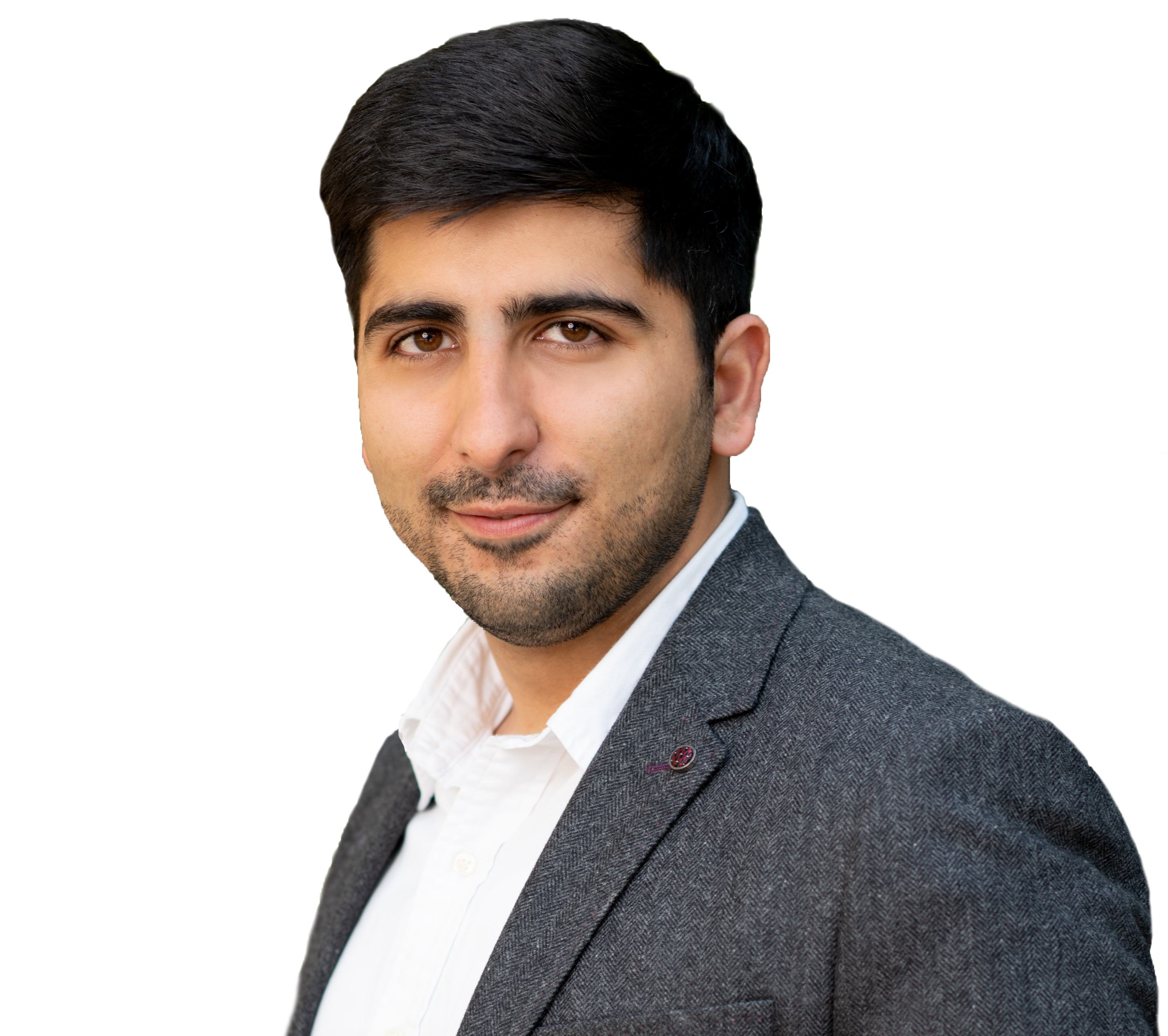