With over 30 years of experience, Casper is a veteran of the medical device and life sciences industry, having led marketing and commercialization efforts for companies that span the healthcare space. He brings extensive operating knowledge to Norwest Venture Partners, where he focuses on mid-to-late-stage investments in consumer and digital health, healthcare IT, medical devices and diagnostics, technology-enabled healthcare services, and specialty pharmaceuticals. He currently serves on the boards of Omada Health, NextHealth Technologies, and Science Exchange. Casper was previously on the board of Basis (acquired by Intel), Crossover Health (acquired by Gurnet Point Capital), Intersect ENT (Nasdaq: XENT), iRhythm Technologies (Nasdaq: IRTC) and Telcare (acquired by BioTelemetry). Casper is also responsible for Norwest’s investment in Misfit Wearables (acquired by Fossil).

Prior to Norwest, Casper was a Partner at U.S. Venture Partners (USVP) in Menlo Park, where he invested in therapeutic companies from clinical development through commercialization. At USVP, Casper served as a Board member for AtheroMed, Ilypsa (acquired by Amgen) and Valeritas. Over a six year period he was actively involved in making and managing investments in more than a dozen companies as a member of the healthcare team. Casper was also a private investor and board member with Innospine, an orthopedic diagnostic company acquired by Kyphon in 2005.

Previously, Casper spent four years as Vice President of Business Development, Sales and Marketing at Aerogen, a specialty pharmaceutical company developing inhaled therapeutics for diabetes and respiratory diseases (public company acquired by Nektar then Novartis). In 1999 he co-founded and venture funded Epicor to develop a market leading epicardial ablation treatment for atrial fibrillation (acquired by St. Jude Medical for over $200M in 2004).

Prior to Epicor, Casper held senior marketing positions at Heartport (acquired by Johnson and Johnson) and Diagnostic Products Corporation (acquired by Siemens). At Heartport, Casper launched an integrated surgical product line to perform minimally invasive cardiovascular surgery. Previously at Diagnostics Products Corporation, he managed a portfolio of oncology, infectious disease and infertility immunoassay tests which doubled to $105M in revenues during his tenure. At these companies, Casper worked closely with the engineering, scientific and clinical teams in product development, coordinated multiple U.S. product launches and had ongoing responsibility for managing international distribution.

Earlier in his career, Casper worked internationally for three years as a strategy consultant for Bain & Company. 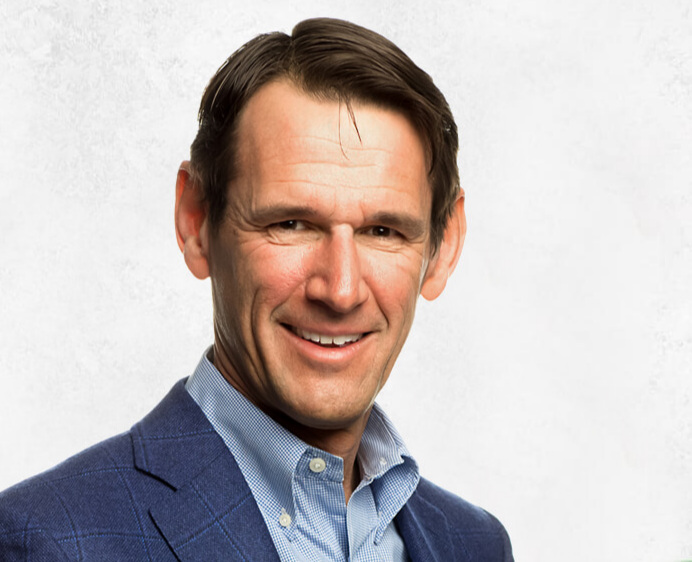