Want to know how to calculate accurate numbers that can make your pitch stand out to investors? A critical component of any successful life sciences pitch is pulling numbers that tell a compelling story of the market size and investment capital required to take your company all the way from clinical trials to a successful point of exit for you and your investors.

Apply to talk with Ben Johnson, Head of Early Stage Life Science at Silicon Valley Bank, for a 45-minute slot on the morning of Tuesday, October 26, 2021.

After a decade of experience in commercial and private banking, Ben joined SVB in 2007 to lead the technology and life science effort in the State of Minnesota, and in 2010 began focusing exclusively upon life science companies across the Central United States, and led SVB’s effort in this region through 2017. During this time, Ben reviewed thousands of business plans and deployed over $1 billion of venture debt to hundreds of companies.

Ben resides in the Minneapolis area, where he enjoys spending quality time with his family in a variety of outdoor and sporting activities. In his spare time, Ben seeks balance through DIY projects, he has become increasingly drawn to both history and economics, and is officially addicted to the Bloomberg Surveillance podcast. Ben also enjoys singing/playing songs on the guitar, and enjoys connecting with others related to all things music.

Ben has been a long-time supporter of Habitat for Humanity and Feed My Starving Children, and has been active in advocating for the health of Minnesota’s innovation climate.

Our Expert Consults are hosted by leading experts who have generously offered their services pro bono to our entrepreneurs.

If you choose a timeslot, we will require a $100 credit card deposit. The deposit will be refunded the day after you attend. No-shows will not receive a refund. Please be punctual; arrivals late by more than 15 minutes will be considered no-shows.

If you find that you are unable to attend, you may request a refund up to 5 days in advance. (This will give us time to offer the slot to the first person on the waitlist.) We regret that we cannot honor requests made at a later time. 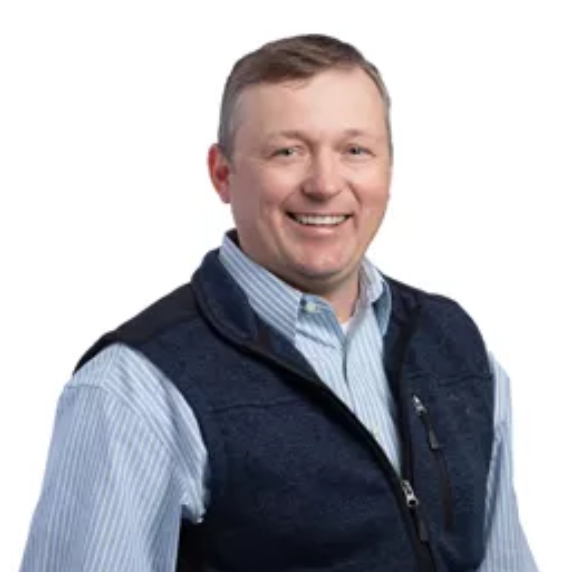